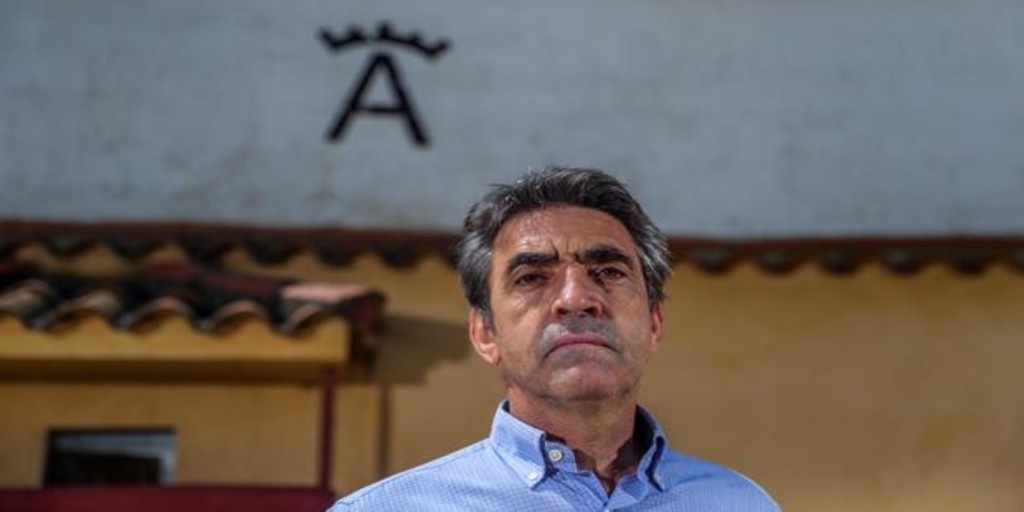 The bullfighting cultural industry will have access to the CREA SGR fund, a specific financing tool for the different sectors of Fine Arts. This was announced by the Minister of Culture,
José Manuel Rodríguez Uribes
, during his appearance in the Culture Commission. “Companies will be able to access credit (40 million) with this guarantor entity,” he said.

After not mentioning the bulls in his speech in Congress, which caused the bullfighting sector to ask for his resignation due to his “marginalization and censorship”, Rodríguez Uribes announced yesterday that Culture and Health will soon meet with the Fundación del Toro de Lidia to analyze the measures that allow the return of bullfighting shows from phase 3 of the de-escalation. Of course, on the issue of aid, he threw the ball to the roof of the communities and municipalities. “We want the bullfights to return to the activity as soon as possible,” said the minister. And he referred to the “significant financial loss” of bullfighting professionals. “Think about what it has meant to not be able to start the season in March,” he reflected, “the cancellation of Fallas, the April Fair or San Isidro.” And he continued: “I am sure that the autonomous communities and the municipalities will also make an effort to help, compensate or mitigate the damage suffered.” Precisely, the world crisis committee of the bull has already met with the presidents of Extremadura and Castilla-La Mancha.

Throughout his speech, Rodríguez Uribes repeated several times that of “we will not leave anyone behind.” “Culture,” he said, “must be promoted, cultivated, watered like beautiful plants.” Promotion absent in bullfighting, which was only referred to in the criticized measure of nine square meters per spectator, something that seems to be corrected. “Before minister, I am a lawyer and a citizen, and I know that the first thing a ruler has to do is comply with the law,” he stressed. Bullfighting has been in Culture since 2010, I have not invented it or created it myself. My obligation, and that is why I have named it, is to attend to everyone and listen to everyone. I’ve already had conversations with the Fundación del Toro ».

Urgent claims
The Fundación del Toro de Lidia itself sent a press release, in which he pointed out the “speech with marked references to bullfighting, but without specifying some of the most urgent claims in the sector”. The note continues: «The minister pointed out during his speech some of the measures from which the bullfighting sector has benefited to date, such as the CREA SGR financing mechanism that bullfighting companies can take advantage of. The minister has made mention of the damage that the various cultural industries were suffering, noting that “bullfighting companies and professionals have suffered a significant economic loss. Take for example what it has meant for the world of bulls not to be able to start the season in March, the cancellation of Las Fallas, the April Fair or San Isidro ».

They also referred to the promised meeting and the commitment that the bulls return as soon as possible. “However, the sector expresses its concern that the inclusion of bullfighting professionals in the confusing regime of extraordinary aid for artists has not been clearly explained, a clarification that has generally been postponed to the amendments to the Royal Decree on aid to the cultural sector, in its next procedure as law. Although by the conversations maintained with the Ministry the sector considers that the aid includes bullfighting professionals, the confusing wording makes some administrations have rejected the extraordinary benefit ».

Lastly, they emphasized the explicit gratitude that the minister has had with the professionals of the bull when he said that “the Bullrings donated their respirators to hospitals at the most difficult moment of the crisis at the hands of the FEMP, in a sign of greatness and generosity that I want to thank the bullfighting sector ».

In short, “the bullfighting sector positively values ​​the consideration that bullfighting has had in the minister’s speech, but awaits the urgent concretion of measures at the next meeting announced by the Ministry itself.” .