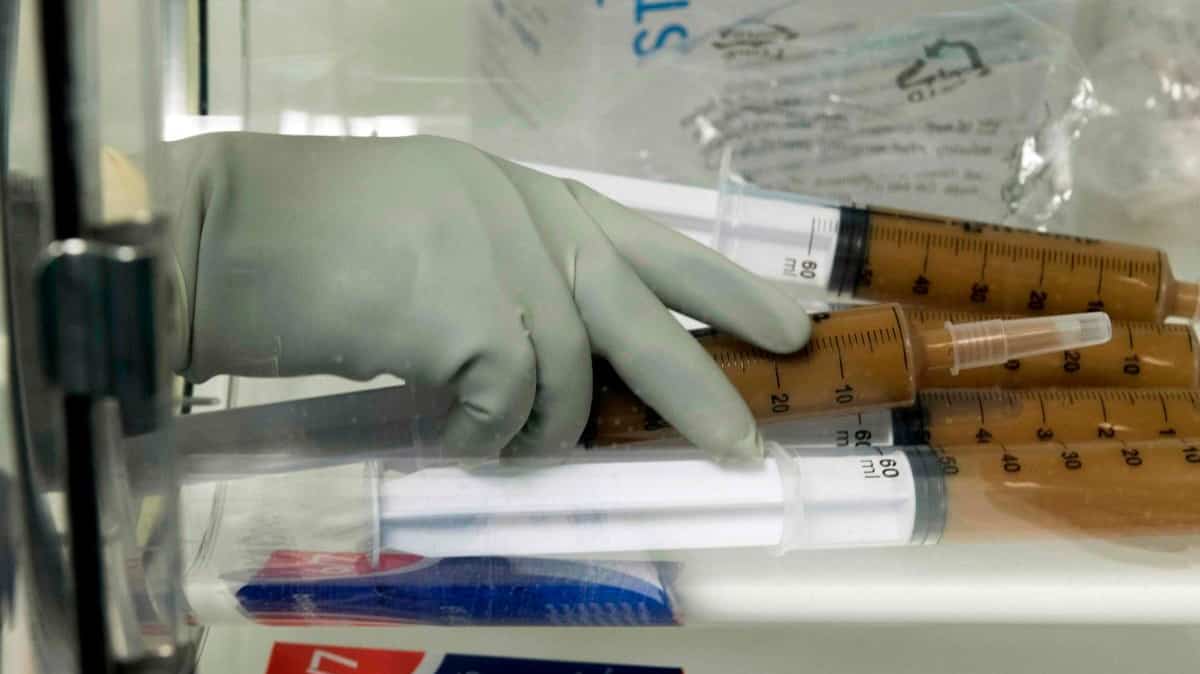 European researchers have just proven that there is a correlation between the intestinal microbiota and Alzheimer’s disease.

This link had already been mentioned in other studies, but scientists from Switzerland and Italy confirmed it in their work published on November 10 in the “Journal of Alzheimer’s Disease”.

The “Courrier international” indicated in a report that Swiss and Italian researchers have highlighted a “relationship between an inflammatory phenomenon detected in the blood of people suffering from Alzheimer’s disease, certain intestinal bacteria and the disease itself “.

To arrive at these results, the study looked at 89 people aged 65 to 85. Some had Alzheimer’s disease and some did not. The work “made it possible to show that this inflammation in patients could constitute a” mediator “between the microbiota and the brain”, according to the “International Courier”.

“These results make it possible to consider new preventive strategies based on the modulation of the microbiota of people at risk”, indicated the University of Geneva, in a press release.

“Taking a bacterial cocktail to restore the balance of the intestinal microbiota or products allowing to feed the good bacteria would only be effective at a” very early “stage of the disease” one explains however, to put in perspective the distance remaining to be covered by scientists.

According to the Alzheimer Society, more than 500,000 Canadians have a neurocognitive disorder and that number will surpass 910,000 by 2030.