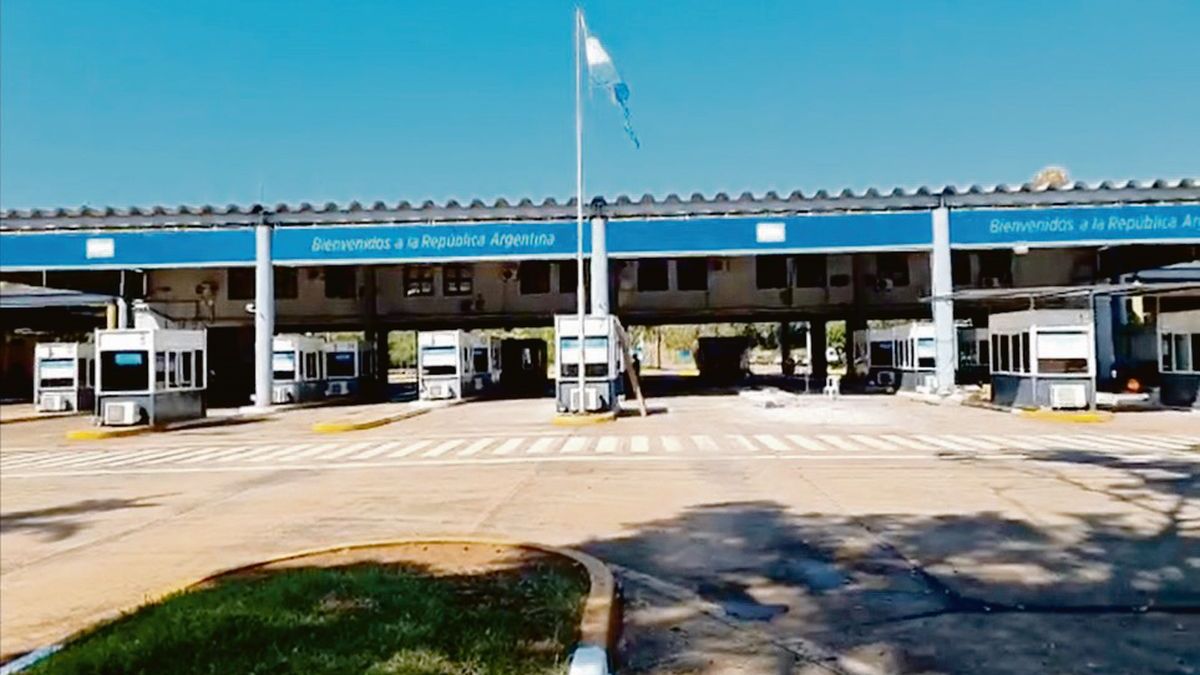 As reported by C5N, after the Brazilian brake, meetings were held at the site to try to unblock the situation, which finally came to fruition.

The reopening is not only for the receptive crossing of Brazilians: Argentines will also be able to cross to Foz do Iguaçu, but they must have the complete vaccination scheme and at least 14 days from the second dose to be able to re-enter without the need to quarantine.

Before the pandemic, about 50,000 people passed through the Tancredo Neves bridge per day, according to data from the Migration Directorate.

The missionary bridge will be the second border crossing to be reopened. Strictly speaking, the Cristo Redentor pass, which links the province of Mendoza with the Valparaíso region in Chile, has already been officially enabled.

As for the Tancredo Neves bridge, expectations are given by the price of the real, the Brazilian currency, which in the informal market is obtained at 34 pesos and which, they estimate, with the reopening of the international crossing, will drop to no more than 30 pesos.

The official exchange rate for the currency is 18.66 pesos (to which 30 percent must be added and to that amount, another 35 percent for taxes, which ends up placing, today, the Real, at a total cost of 32.74 pesos for each unit of the Brazilian currency). From an exchange house they confirmed that the official value was 18 pesos for the purchase and 20 pesos for the sale.

Speculation is added to this expectation for the reopening. From the Chamber of Commerce and Industry of Puerto Iguazú they admit that several merchants began to speculate with prices and therefore, “a price readjustment is in sight” with the excuse that in these 18 months of pandemic, and with the international passage closed, merchants had to lower their profits and even sell at cost or even sell at a loss, especially food business owners, according to a source told Missions Plural.

“The wine bars are also preparing with high expectations because Brazilians are looking for Argentine wines and, as things are, they will have no problem buying by the box,” he added.

The service stations also contribute their own because -exchange asymmetries through- the price of a liter of naphtha in Brazil is about 250 pesos to the Argentine exchange, while on this side of the frontera, is around one hundred pesos.

In turn, commercial rentals will also be a business. Real estate employees admit that they delay rentals at the request of some owners, who speculate on the demand that the reopening of the International Bridge will produce: “The values ​​for those who want to rent a premises rose between 20 and 25 percent,” they say. Thus, they admit that as soon as the possibility of the Tancredo Neves International Bridge reopening was known, “speculation began in Iguazú, a situation that no one will seek to reverse.”