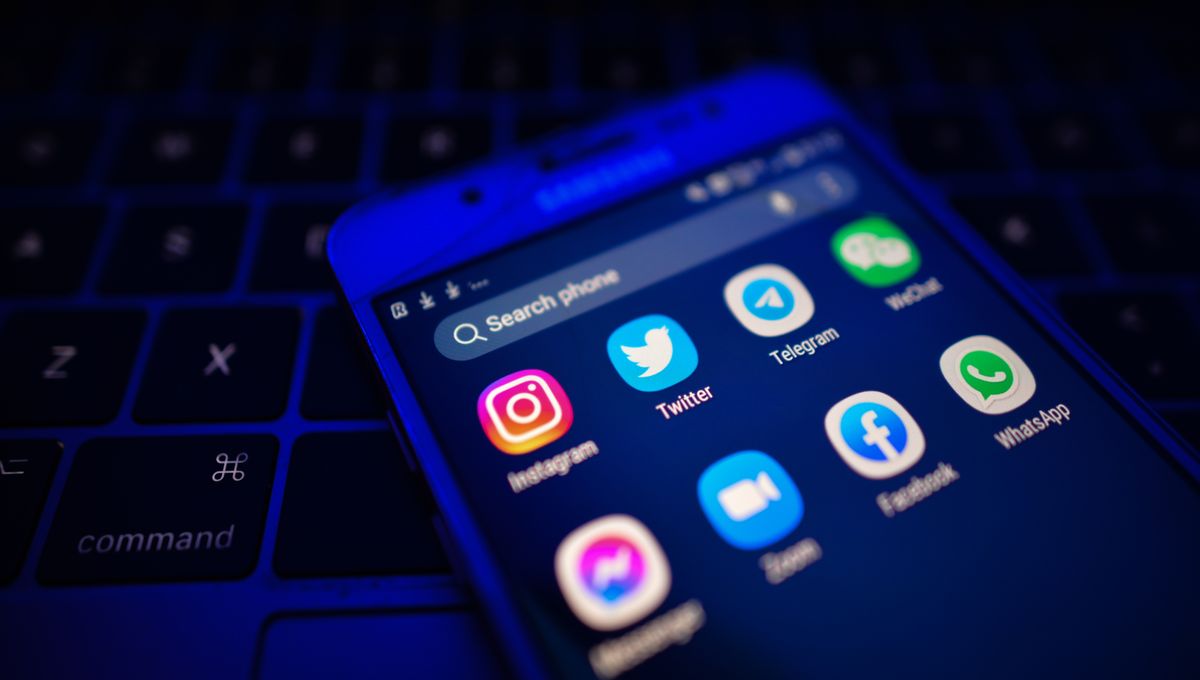 A study by the journal Scientific reports analyzed hundreds of thousands of tweets and tends to show that it was possible to find signs of Covid-19 long before the first official alerts in Europe.

Scientific reports, a scientific journal of the Nature Publishing Group, revealed Monday, January 25 a study on the appearance of signs of Covid-19 on Twitter in Europe during the winter of 2019-2020, before the local authorities officially announce the presence of the virus on their territory. The review explains that concerns about cases of pneumonia were raised in a number of European countries, mainly in areas that turned out to be the main epicenters of the virus, several weeks before the first case of infection was officially confirmed. .

After laboratory monitoring or that of wastewater, the use of social networks to detect changes in propagation more quickly are starting to democratize, according to Scientific reports. For example, digital data has been used in the United States in certain states to discover early warning indicators of variations in virus activity, the scientific journal quotes.

The word “pneumonia” at the heart of the study

The journal decided to use the term “pneumonia” for its research, because the World Health Organization (WHO) on December 31, 2019 mentioned the first “case of pneumonia of unknown etiology“. “We have created a single database of all messages containing the keyword ‘pneumonia’ in the seven most spoken languages ​​of the European Union (English, German, French, Italian, Spanish, Polish and Dutch), and posted on Twitter between December 1, 2019 and March 1, 2020“, can we read in the article.

The dataset for the 2018-2019 and 2019-2020 winter seasons included 573,298 unique users and a total of 891,195 tweets. The study explains that the results are less precise after January 21, 2020, because of the massive media coverage of the Covid-19 from that date. Tweets citing articles or accounts with a high following have been excluded, for greater clarity.

With the exception of Germany, during the winter of 2019-2020, all selected European countries witnessed a “excessive publication “, compared to previous years, of tweets related to pneumonia. “In Italy, for example, potentially hidden hot spots of infection were identified weeks before the first local source was announced of a Covid-19 infection on February 20, in Cologne. France presented a similar pattern, while Spain, Poland and the UK experienced a two week delay (circle C). As of February 20, 2020, the slopes of the curves are likely attributable to a widespread increase in public interest in the threat of a pandemic in all countries “, develops the article.

The review obtained the location of more than 13,000 users who cited “pneumonia”, which made it possible to identify European regions characterized by abnormal peaks of mentions. The map shows the geographic distribution of users discussing pneumonia between December 15, 2019 and January 21, 2020, after filtering press releases and press accounts. The majority of users discussing pneumonia cases were from Lombardy, Madrid, Île-de-France and England, regions that finally reported early cases of Covid-19 contagion.

To consolidate the results, the same analysis was performed with the term “dry cough”, one of the symptoms of the coronavirus, and the number of tweets and the geolocation of mentions match. “The results are consistent with the geographic distribution of users reporting pneumonia during the same time period. Messages regarding symptoms related to Covid-19 preceded official public announcements of local outbreaks and were concentrated in areas that subsequently became hot spots of infection“, continues the review.

“Taking advantage of social media, these results offer the first clear assessment of the delay many European countries have in detecting the virus.”

“The approach described here shows how governments, policymakers and local authorities can obtain real-time, important location-based contextual information to develop effective intervention policies throughout the epidemiological cycle.“The four authors of the survey, Milena Lopreite, Pietro Panzarasa, Michelangelo Puliga and Massimo Riccaboni, conclude.”In our work, we have shown how social media monitoring can also help public authorities detect and geotag chains of contagion that would otherwise proliferate undetected for several weeks before the news of the first virus death is announced.“

Scientific reports, however, mentions one of the limits of this technique. The study is based on the use of a keyword, “pneumonia”, clearly associated with the known symptoms of the virus. “Our approach cannot be directly used for the prediction of as yet unknown diseases.”