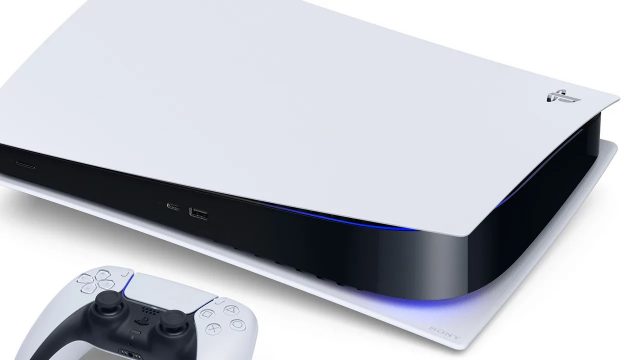 To say that the PlayStation 5 has been successful would be an understatement. Shortly after its release on November 19, 2020, Sony’s console went out of stock globally. The PlayStation 5 is now impossible to find. For now, there is nothing more stores and e-commerce platforms can do for gamers who are desperate for Sony’s next-gen console.

Jim Ryan, the boss of the PlayStation division, did everything to prevent this stock shortage. Nevertheless, the demand exceeded all his expectations.

“We sold everything. Everything I have tried to make sure over the last few months that we can have as many units as possible, but it has not been enough. Demand exceeds supply ”, did he declare.

Faced with the desperation of gamers, Sony announced on November 25, 2020 that PlayStation 5 would be available by the end of the year.

“We want to thank gamers around the world for making the PS5 our biggest console launch. The demand for the PS5 is unprecedented and we would like to confirm that new quantities of PS5 will arrive at our dealers by the end of the year ”, lit-on.

For the moment, no date has been mentioned by Sony. The Japanese giant invites consumers to “Keep in touch with the usual online stores and sales sites to find out about upcoming availability. “

It will be necessary to act quickly

It is not known how many units will go on sale this time around. Players who want to get a console will therefore have to stay informed and act as soon as possible if they do not yet want to be cut off from under their feet.

Jim Ryan is reportedly doing everything he can to meet consumer demand.

“I’ve spent much of the past year making sure we can generate enough demand for the product. And now I spend a lot more time trying to increase the supply to meet this demand ”, he explained.

In the long term, Sony would like to find a way to increase its production “Without this being done to the detriment of the assembly quality. “

Read also : PlayStation 5, a bug spins the disc every hour

See Also:  Philips is back with new OLED and Mini LED TVs