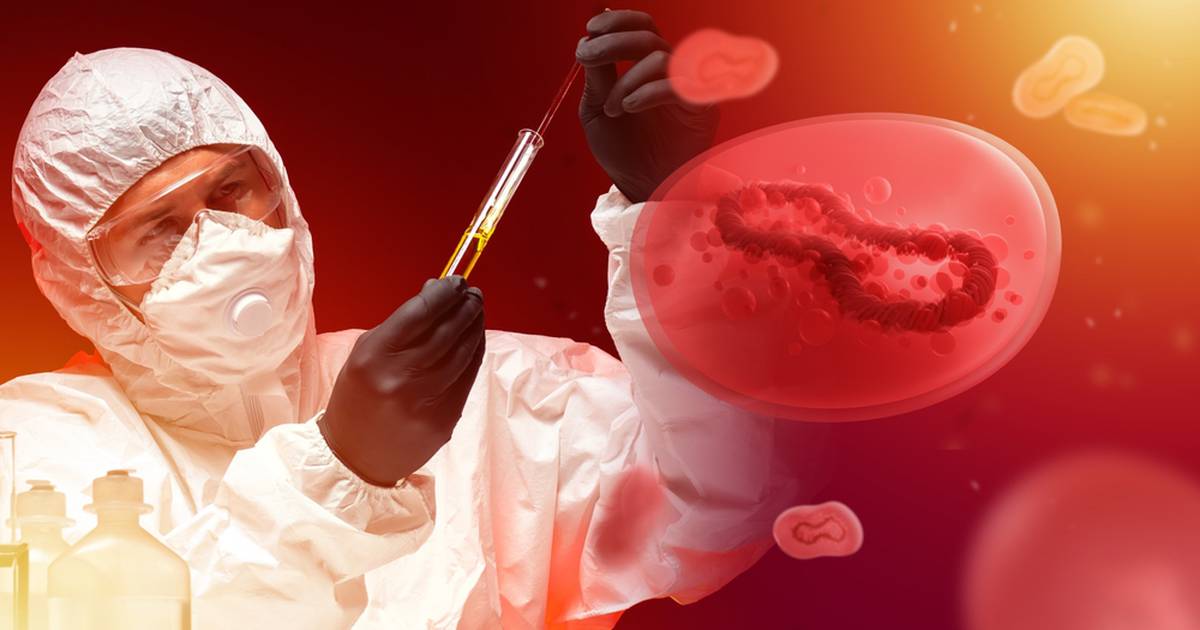 monkey poxwhich up to now adds at least 3 thousand 40 confirmed cases in 47 countriess, according to information from the World Health Organization (WHO), has shown that in many initial cases these do not have epidemiological links with areas who have historically reported the virus, suggesting undetected transmission could have been ongoing for some time in many countries.

Most confirmed cases are among men and occur among gay, bisexual, and other men who have sex with men.

According to the WHO, the committee also expressed “concern about the potential for groups to exacerbate stigmatization and rape of the human rights, including the rights to privacy, non-discrimination, physical and mental health, of the affected population, which would make response efforts even more difficult.”

Dr. Saavedra, who is currently a member of the Advisory Council of the National Human Rights Commission of Mexico and of two regional and international networks of homosexuals (MPACT and GayLatino), said that “stigma, discrimination and human rights violations they are not fought by hiding or minimizing public health evidence. Social and institutional attitudes towards people with different sexual orientations will be combated and national laws will be implemented to protect affected people, not to deny an epidemiological reality. The decision not to declare an emergency because it primarily affects MSM is akin to homophobia.”

There are diseases that are often confused with monkeypox due to the symptoms and physical manifestations. Here we tell you what they are:

This is one of the diseases most mistaken for monkeypox. It’s about a genetic disorder of the nervous system that affects the way cells grow and form causing the growth of nerve tumors. Although the tumors are benign, there is a risk that they may turn into cancer.

According to the National Center for the Advancement of Translational Sciences, the main symptoms are:

It is a highly contagious disease caused by the varicella-zoster virus (VZV).

It produces a rash with blisters, itching, tiredness and fever. Chickenpox can be serious, especially in babies, teens, adults, and people with weakened immune systems. The best way to prevent chickenpox is to get vaccinated against this disease.

According to the US Centers for Disease Control and Prevention (CDC), the symptoms are as follows:

It is an infestation of the skin with the mite Sarcoptes scabiei. Scabies causes pruritic lesions with erythematous papules and furrows in the interdigital spaces, wrists, waist, and genitalia.

According to information from the United States National Library of Medicine, It is spread by skin-to-skin contact.with a person who has it and it spreads easily between people who are in close contact. Entire families are often affected.

It is an infectious disease caused by a virus, which spreads easily from person to person causing red skin rashes with spots.

Measles spreads through the air when an infected person coughs or sneezes. According to the US CDC, this virus is so contagious that if someone has the disease, up to 9 out of 10 people around them will also be infected if they are not protected.

It is a sexually transmitted disease (STD) that can have very serious complications when left untreated, but is easily cured with proper treatment.

The CDC notes that there are three phases of the disease. In the first it is possible that the person only notices a single sore, but there are many, it appears in the place where the syphilis entered the body; in the second phase the appearance of skin rashes or sores in the mouth, vagina or anus (also called mucous membrane lesions) is possible; and in the third phase begins all the previous symptoms disappear. If the person did not receive treatment, the person could continue to have syphilis in their body for years without showing any signs or symptoms.

Online scam: The villa reserved for the summer holidays did not exist