Billie Eilish is the chosen singer to sign the official theme of “No Time to Die,” the new James Bond film to be released in April. “It seems crazy to me to be part of this in every way,” the teenager said in a statement. «Being able to put music to the main song of a movie that is part of such a legendary saga is a huge honor. James Bond’s is the coolest film saga that has ever existed, ”added the singer of“ Bad Guy, ”who will be the youngest artist to compose for the Bond factory.

Eilish and the song I publish will thus become part of a select group of songs and artists who have had the opportunity to set the adventures of Agent 007. On this list, there are all kinds of songs, some better and some worse, such as from Sam Smith who was not very well received for “Specter.” But here we want to focus on the best, the most mythical, with this select sample:

We start with “Golden Eye” by Tina Turner:

A great star invited to give voice to the main theme of 007, in this case for the 1995 movie «Goldeneye». Tina Turner meets as a lioness, as expected.

Sir Paul McCartney nothing less. Here he composed a spectacular song full of orchestral arrangements and fast-paced changes that he liked so much in his time at The Wings. Even Guns N ‘Roses made a version.

We are in 1964 with what may be the most famous song of James Bond. They were other times, those of Sean Connery and that singer, British as Sam Smith and Adele, called Shirley Bassey, making this “Goldfinger” immortal and pointing the way forward for the rest.

“The spy who loved me,” by Carly Simon:

“The spy who loved me,” 1977, gave up the orchestral fireworks for this beautiful song performed by Carly Simon. With her, the American singer sold a million records.

Louis Armstrong’s “We Have All the Time in the World”:

The song performed by Armstrong is not played in the opening credits, but appears in the 1969 Bond movie during a romantic scene in the middle of the movie. “We have all the time in the world,” in his translation, was composed by John Barry and chose Armstrong apart from his talent for the irony he gave off, because he was not in good health. The song, above all, became a great success for its use in a Guinness ad in the year 94..

Death of Admiral Pierre Lacoste, one of the protagonists in the Greenpeace affair

Laia Sanz: «I don’t see grace in stages like that» 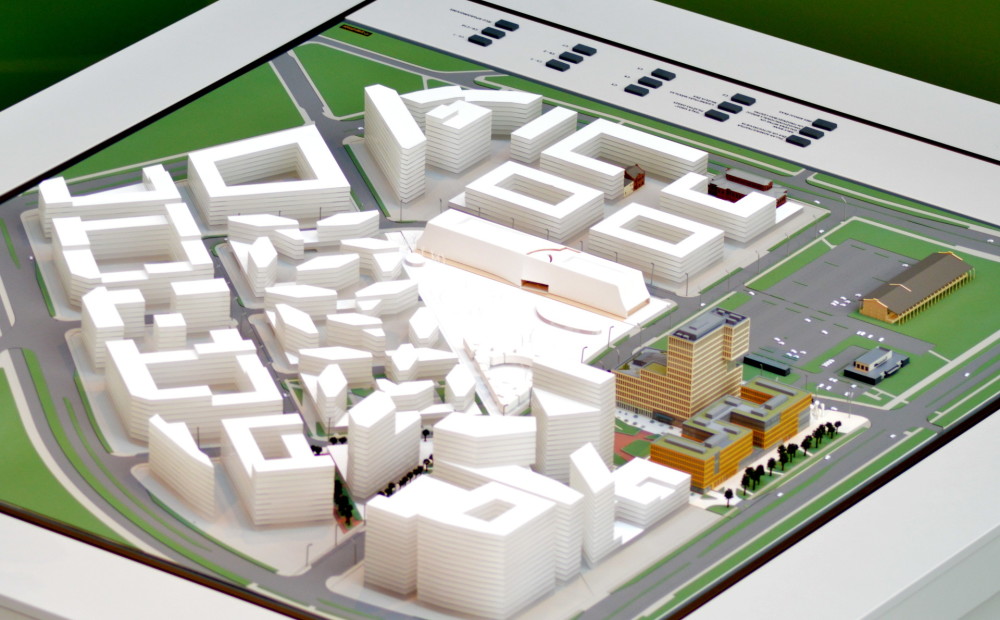 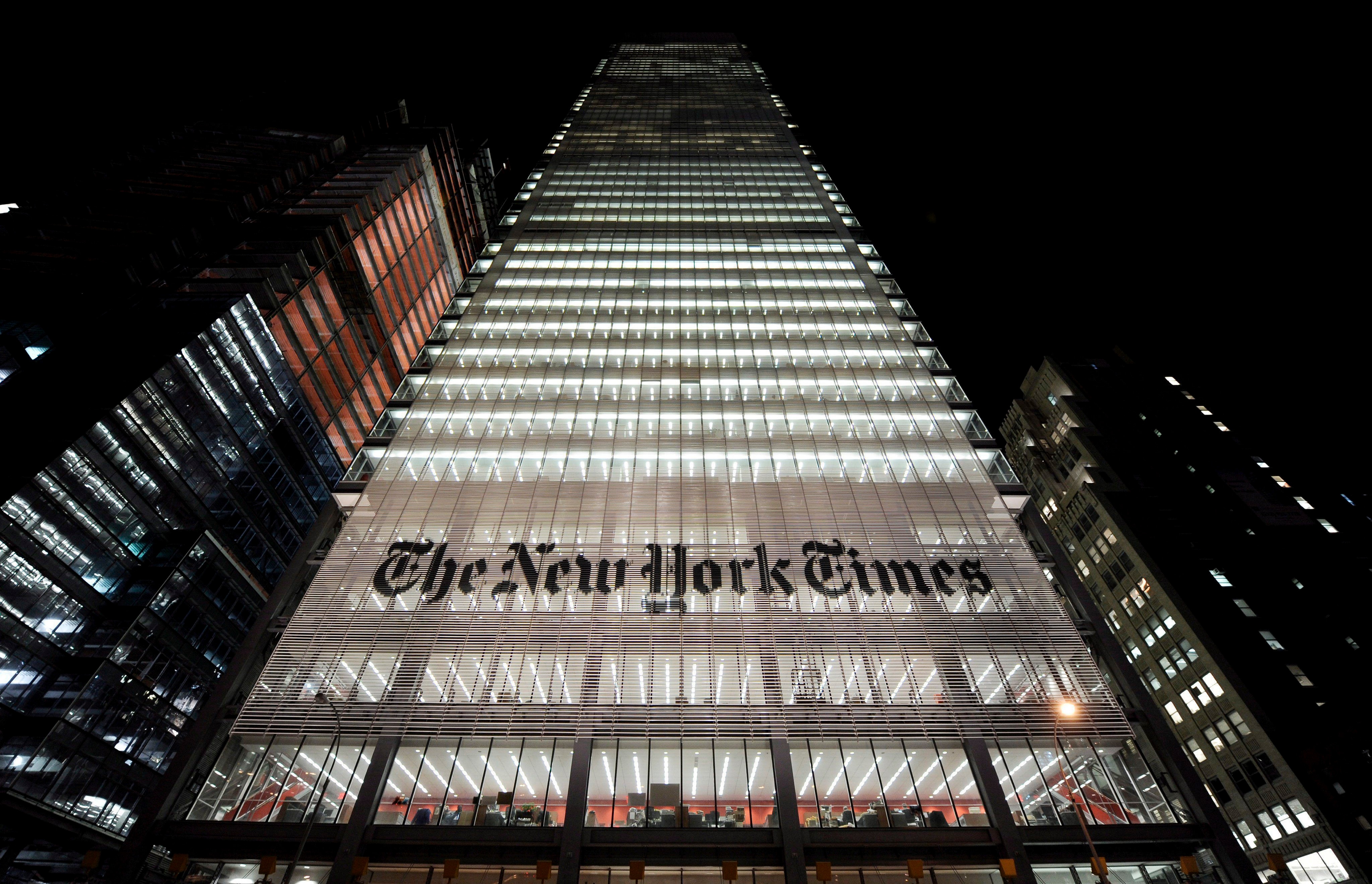 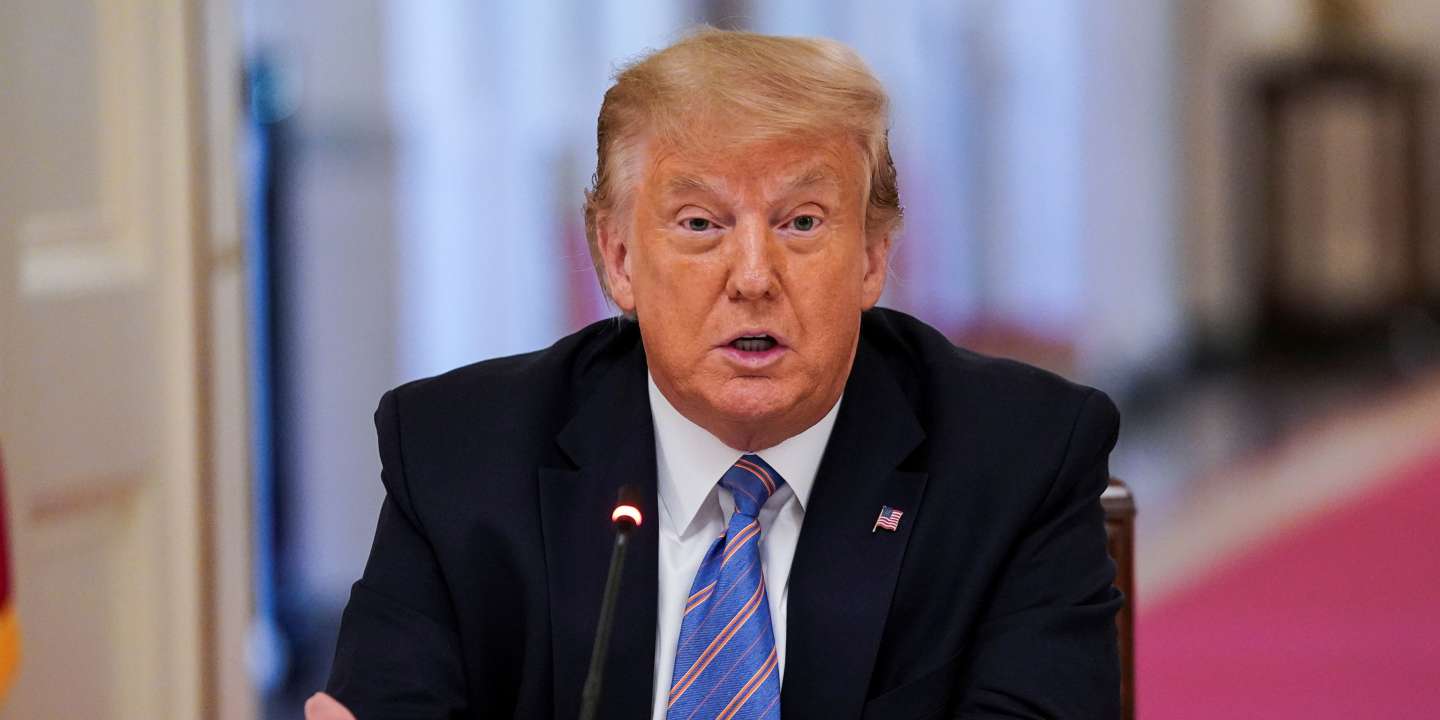