The entry of the competition with Renfe in the main lines of the AVE, from December 2020 will also bring to the Spanish roads other high-speed train models that will be added to those used by Renfe of the manufacturers Talgo, Siemens and Alstom.

The Intermodalidad del Levante SA (ILSA) consortium, a company controlled by Air Nostrum and Trenitalia, will bring to Spain the Frecciarossa 1000 train, the Trenitalia star, manufactured by Hitachi-Bombardier. Designed for a maximum speed of 400 km / hour, its commercial speed is 360 km / hour, and is capable of reaching an acceleration from zero to 300 km / hour in 4 minutes.

As for the traction, it has 16 engines, distributed in 8 cars, thus becoming a train with distributed traction that takes better advantage of its adherence to the tracks. Use light alloys for cars and internal furniture, in order to improve the relationship between mass and power.

In terms of safety, the Frecciarossa 1000 uses the ERTMS / ETCS, an advanced technological system to control the train, which monitors the trip moment by moment and intervenes automatically, if necessary. It is also equipped with a predictive diagnostic system that monitors all on-board systems and transmits all useful information to on-board personnel, maintenance personnel and control rooms. The train is compatible with European high-speed networks in France, Germany, Spain, Austria, Switzerland, the Netherlands and Belgium. In Italy it circulates since 2015.

The Frecciarossa 1000 is the first high-speed train in the world that has obtained the environmental impact certification (EPD) because it manages to contain 28 grams of CO2 emissions per passenger-kilometer. It boasts of being the quietest and least vibrating train produced in Europe, thanks to its reduced aerodynamic drag.

The Euroduplex manufactured by Alstom is the only high-speed double-decker train which makes it easier for it to have up to 40% more passengers than a single-platform train of equivalent length and similar width. It is capable of transporting in its eight wagons up to 1,268 passengers, at a speed of 320 km / hour.

Passenger rooms can be adapted to provide different environments on board. Both decks have bathrooms as well as luggage rack at floor level in view of the passengers. The continuous upper deck offers smooth and stepless circulation, access to the restaurant car and panoramic view for passengers. With the bogies placed between the cars and not under the passenger seats, the trip is quieter for customers, with less vibrations.

With the articulated architecture of the Euroduplex requires less bogies and the train weighs less. Energy consumption is, therefore, 6% lower per train and 20% lower per seat than a single articulated platform train. ¡¡

Euroduplex operates in France, Germany, Switzerland and Luxembourg. It has integrated ERTMS signaling technology and can operate on four different tensile power voltages.

Renfe has chosen the Talgo 112 series to inaugurate the new low-cost AVE that it intends to put into service in the spring of 2020 for the Madrid-Barcelona line. Its design offers greater width that allows a configuration of five seats (3 + 2) per row of seats, raising the seats to 400 seats, thinner to gain space. Preferred class and cafeteria wagon are eliminated.

The traction force is distributed between a locomotive head and a tail, which move twelve wagons, at a speed of 330 kilometers per hour.

Rapinoe, De Ligt and Alisson shine at the sixth enthronement of Messi

"The virus of nationalism stops with the medicine of democracy" 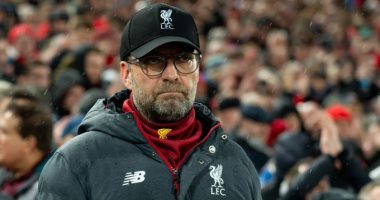 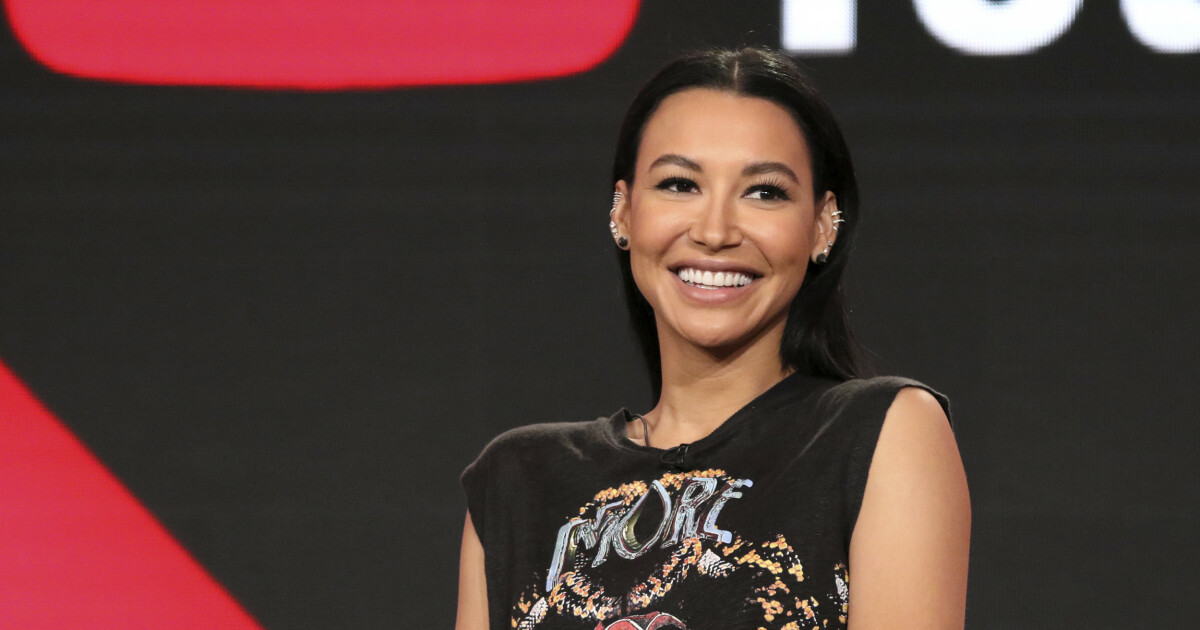 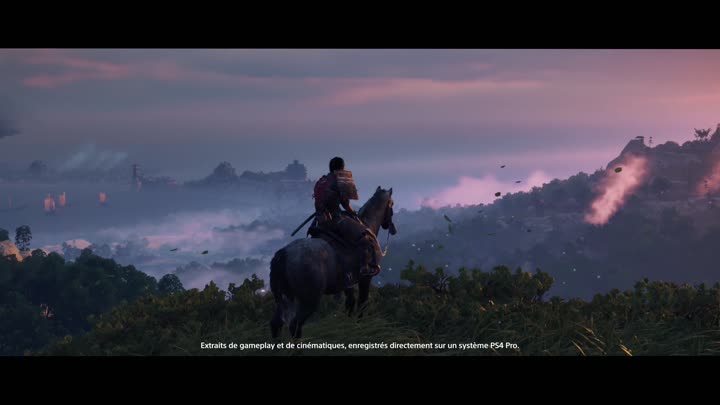 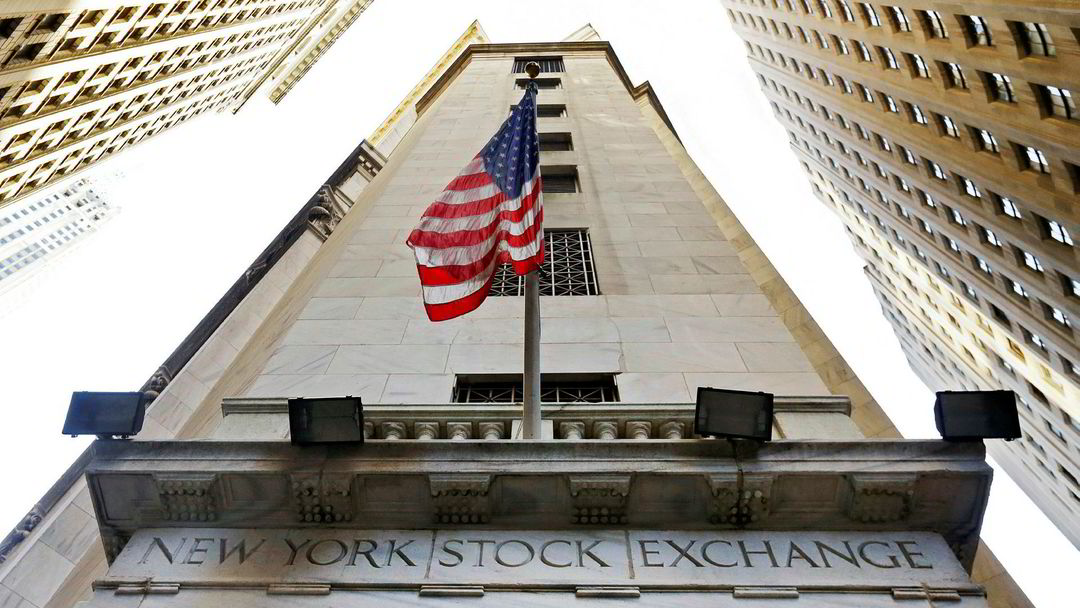