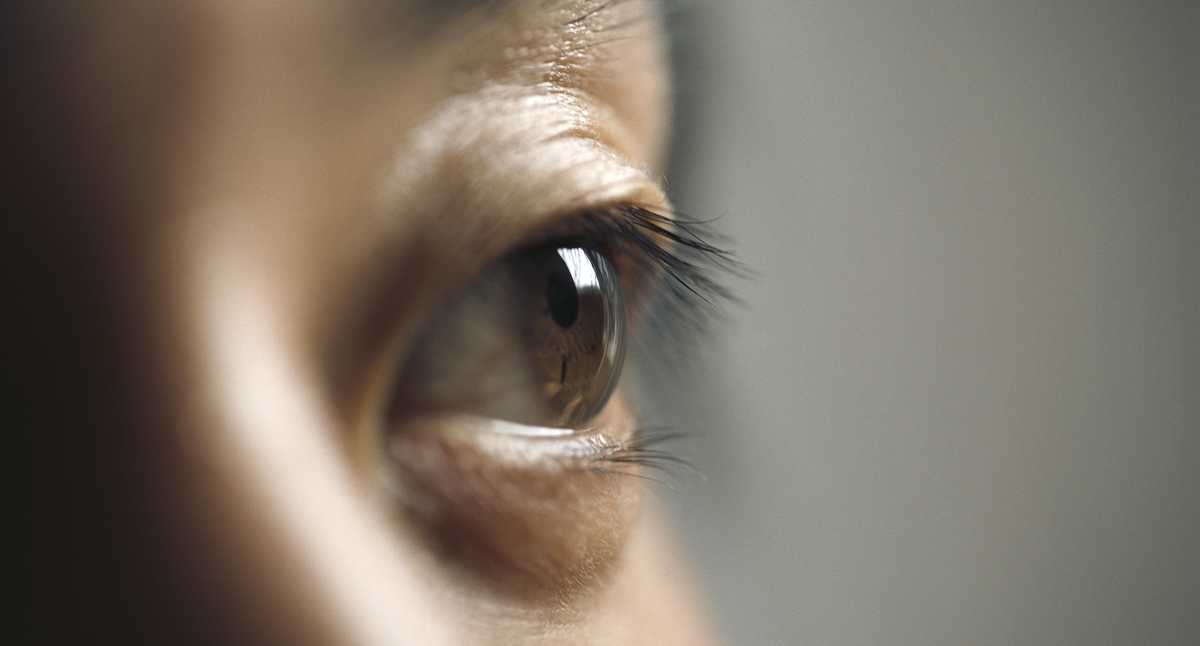 Pain is a symptom of multiple conditions that impair people’s quality of life. There are other diseases that are complex to diagnose, because they do not present a single sign.

Fibromyalgia, on the other hand, is a condition that combines these two characteristics; it is difficult to determine, because the factor that triggers it is not clearly known either, but at the same time it is a condition that produces severe pain or, what is similar, increases the sensitivity of patients to discomfort, as explained by the National Library of Medicine of the United States, Medline Plus.

Its symptoms can be experienced in various ways in the body, beyond the acute pain in any area of ​​the body, typical of this disease. – Foto: Getty Images

Its symptoms can be experienced in various ways in the body, beyond the acute pain of this disease. It has been said that patients may also experience mood swings, as well as a tendency to suffer from anxiety and depression, due to the limitations it can impose.

Likewise, they are listed as signs of this disease, according to Medline Plus, such as changes in brain function and fatigue. Among others, experts have determined that it can also affect eye health, as collateral damage.

How does fibromyalgia affect the condition of the eyes?

One of the characteristics that complicates the treatment of fibromyalgia is that its origin is unknown. It has been found that they can occur due to traumatic events or serious injuries, but also due to a problem in the nervous system.

The Institute of Advanced Ophthalmological Surgery of Barcelona, ​​in Spain, indicates that this condition can also cause discomfort in the eyes. As detailed by the entity, among the symptoms that occur in relation to eye health are listed:

Other vision problems, such as spotting or discomfort when seeing things moving, can occur. – Foto: Getty Images

Among other serious consequences for the state of the eyes, it is found that fibromyalgia can be considered a risk factor for the development of Sjören’s Syndrome.

According to the United States National Library of Medicine, Medline Plus, in relation to the eyes, This disease affects the glands responsible for tears, negatively impacting eye health, considering that these secretions cleanse the eye and keep it hydrated.

How to exercise the eyes?

The Eye Institute, an entity that is part of the Institutes of Health of the United States, indicates that it is necessary for the eyes to rest with certain periodicity, to avoid damaging the visual capacity, especially if the work or study requires being with staring at screens or various elements.

It may also be of interest…

For it, They recommend applying the so-called 20-20-20 rule. His practice is simple. All you have to do is stop the activity you are doing every 20 minutes, as an active pause, and redirect your gaze for 20 seconds to an object that is more or less 20 feet away.

another tip it consists of fixing the gaze in front; it may help to put your index finger just in line with the middle of your face. From there, smooth movements should be made to the sides, starting on the right, then moving the gaze to the center again and from there moving it to the left side. It is suggested to perform between 3 and 4 repetitions of this exercise, as explained by the Oftalvist visual health blog.

Regarding fibromyalgia, it should be said that its diagnosis can only be made by a professional, because there is no single sign, nor a determining test, but rather it is done by ruling out other diseases, through various tests.

What is the most popular game on Steam Deck?