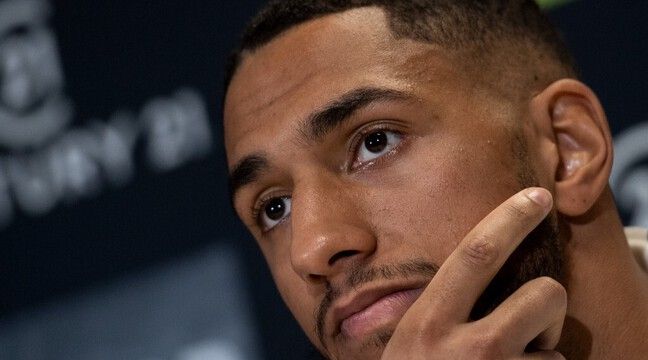 “When you see images like that, you want to get off the hook, especially me, I don’t have my tongue in my pocket…” After his victory (ninth in a row in his conquest of the world heavyweight title ) in points, Friday evening, in Nantes, against the German Hammer, boxer Tony Yoka was invited to react to the beating of a music producer in Paris by police officers, which occurred last Saturday, in the 17th arrondissement of Paris .

“I am against all forms of injustice, first indicated the Olympic champion 2016. Now, we must take a step back and not mix. I don’t want to say that the police are racist either because I know a lot of police officers and they are very good. It is not because there are a few bad apples that we have to overwhelm the police, but those, we must put them in prison and that they answer for their acts! “Before concluding:” Big big up to Michel [Zecler] and force to him! “