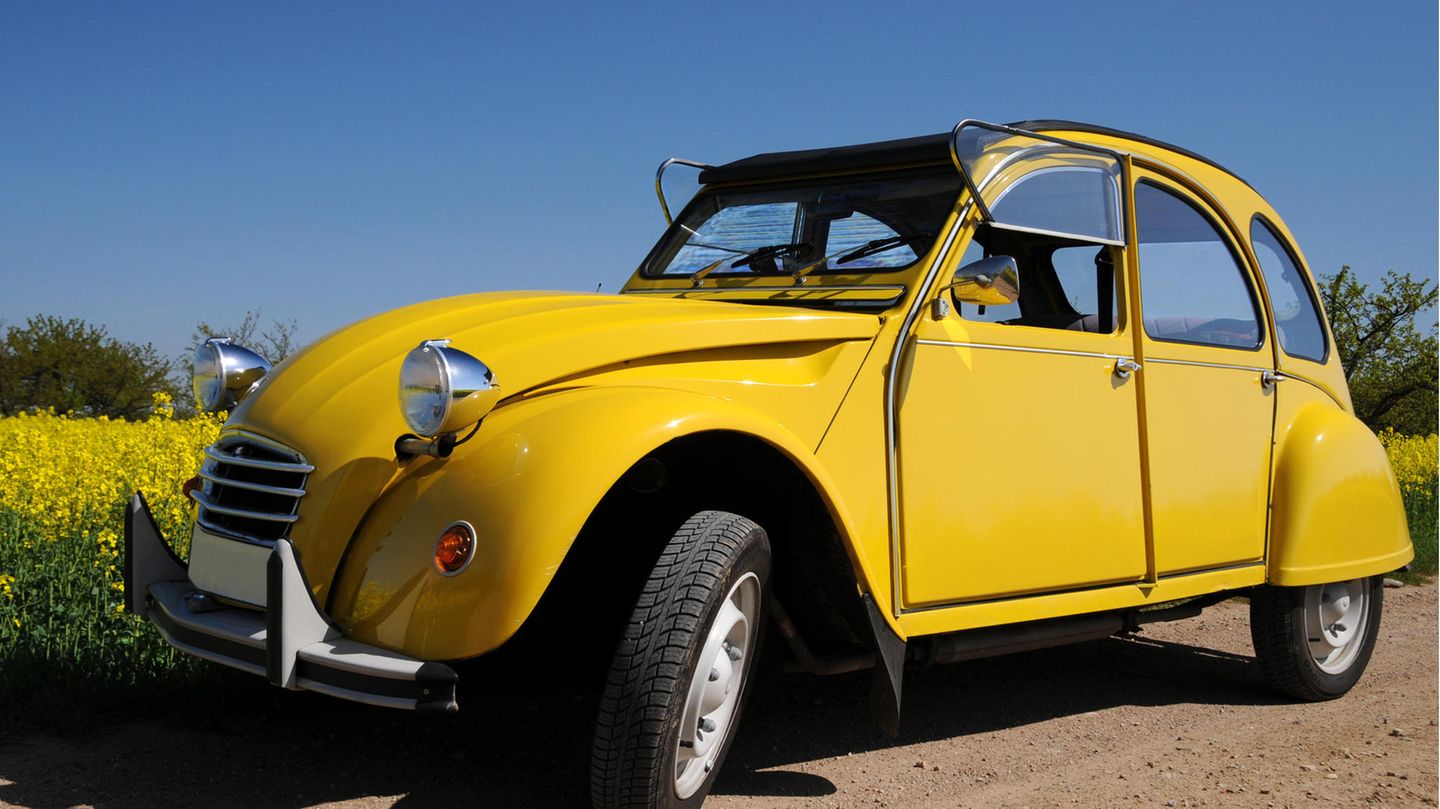 Cars are many things, but as a rule they are not investments. No sooner have the new car driven from the yard than the value drops by ten percent. That’s true, but with some cars it depends on how long ago it was from the farm. If it’s 30 years, the car is officially a classic car. If it is still in good shape, the chances are good that the value has increased since then. In times of zero interest rates, alternative investments with high returns are in great demand, and the market for classic cars has benefited directly from them. What is in the files of the DAX is shown in the DOX, the German Oldtimer Index, for old cars. It is determined by the Association of the Automotive Industry. Since it was founded in 1999, the index has increased by 164 percent. Millions of sums for a McLaren F1, Ferrari 288 GTO or a Shelby Cobra from 1963: Oldtimers are an expensive hobby, the Allensbach research institute found out in a survey in Germany. But that is deceptive. In fact, the average value of a collector’s car is 20,000 euros, according to German car insurers. Some models are even bought for 8500 euros and change hands ten years later at classic car auctions for 55,000 euros.

The VW Type 147 “Fridolin” achieved these dream returns. A delivery vehicle commissioned from Volkswagen by the Post at the end of the sixties. The typical air-cooled VW boxer in the rear, sliding doors, large storage space, otherwise very spartan. A good 6,000 copies were built up to 1974, only 200 have survived worldwide. At the end of the seventies, the Fridolin was like lead on the shelf at the post auction. The rust took care of the rest. Today around 40 of the cute vans are still registered in Germany and are in great demand. “The oldtimer clientele is constantly looking for models that catch the eye at first glance, look strange or exude a certain charm,” says Frank Wilke from Classic Analytics, a subsidiary of the world’s largest insurer for oldtimers.

Wilke and his team have been rattling off the large and small classic car auctions for 20 years and are in contact with dealers, associations and collectors. Your job: to determine the value of all types of classic cars. Your data is required for insurance, for sale or even for appreciation after a divorce. Classic Analytics has now recorded around 55,000 vehicles in its databases. Filtered according to certain criteria, the data collection often reveals astonishing things, such as Fridolin.

“The increase in value for the Fridolin is almost absurdly high, but it can be explained. After T1-VW buses, especially the unusual models, have become enormously expensive, classic car collectors are looking for vehicles with potential in the lower price segment,” explains Wilke. And potential also means: you definitely want to attract attention with your car at classic car meetings. According to the expert, collectors are sure to attract attention with one of the rare “Fridolines”. The demand and thus the price increase accordingly.