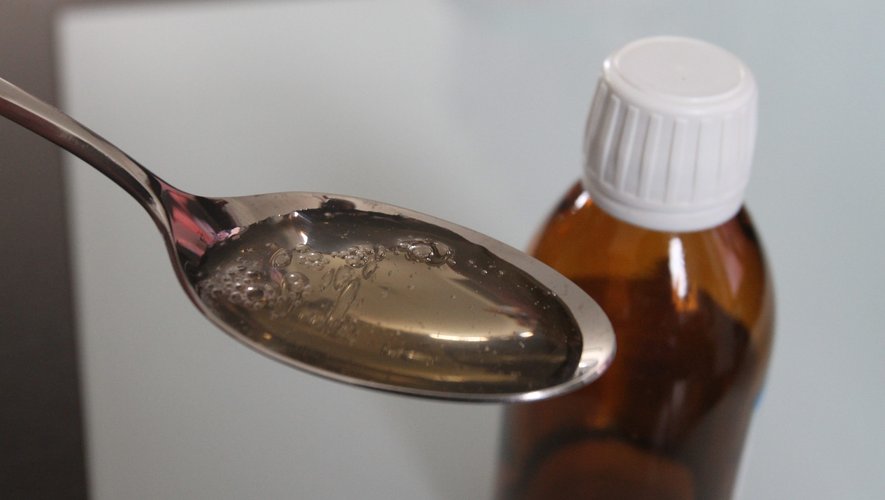 the essential
Several syrups containing pholcodine intended to treat dry cough in both children and adults can be dangerous. The European Medicines Agency (EMA) will ban them in the European Union.

Cough syrups containing pholcodine will be banned in the European Union because they can cause a very dangerous allergic reaction in the event of general anesthesia, announced Friday December 2 theEuropean Medicines Agency (EMA).

These syrups, intended to treat dry cough in both children and adults, can be dangerous even if they have been consumed long before anesthesia. “The use of pholcodine in the previous twelve months can cause, at the time of general anesthesia, an anaphylactic reaction”, a “sudden, severe allergic reaction which can cause death”, specified EMA in a press release announcing its decision, which will be applied as soon as it is validated by the administrative authorities.

Sold in many countries including France

These drugs, used since the 1950s, were still recently sold in France but also in Belgium, Croatia, Ireland, Lithuania, Luxembourg and Slovenia, in particular under the brands Dimetane (Biocodex), Biocalyptol (Zambon), Pholcodine Biogaran (Biogaran) and Broncalene (Melisana).

However, the French health authorities had indicated as early as September that the marketing authorization for these syrups had been withdrawnand that those already in place in pharmacies or health centers would be withdrawn from circulation.

Those who have one of these syrups are asked to stop using those they have and to return the boxes in their possession to the pharmacy.

The story of the woman from Cali whose truck was stolen with her dogs inside; one could die for lack of medicine

inauguration of the Gouina dam on the Senegal River