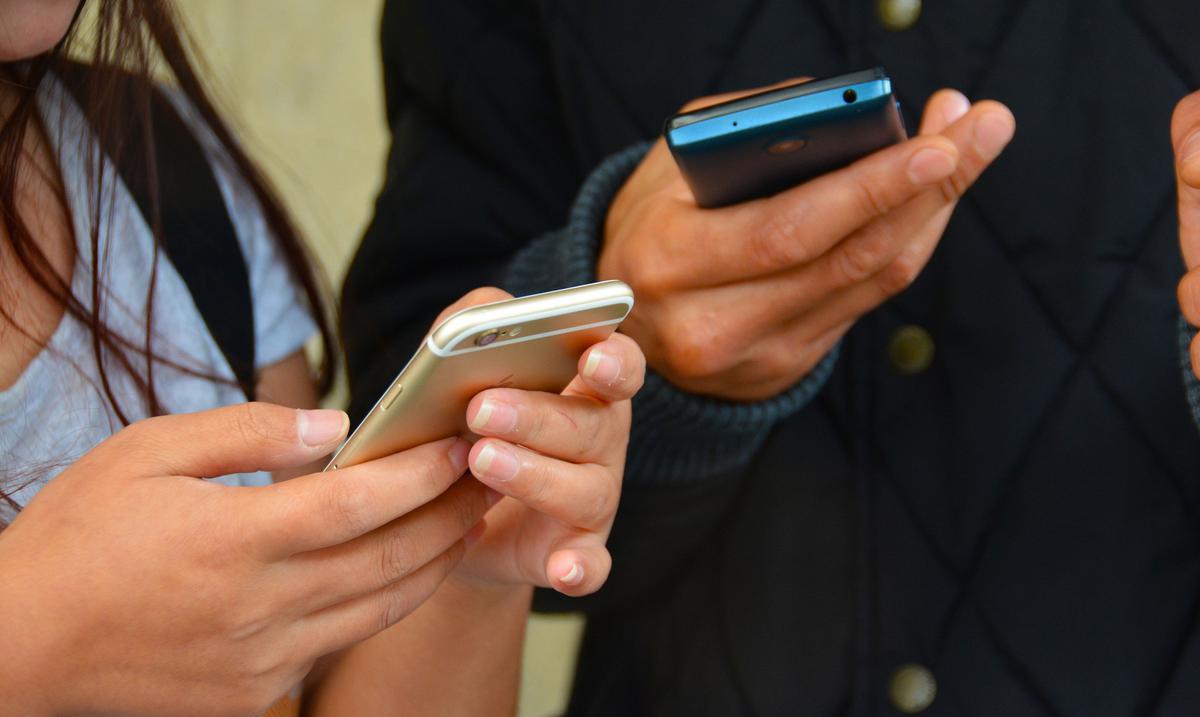 The constant launch of cell phones means that many devices begin to be forgotten quickly. This may be due to the arrival of new updates or also due to technological competition between the big brands.

However, there are cell phones that were considered so emblematic at the time of their launch that it is hard to believe that they are already obsolete. These are some examples:

Announced in October 2012, the Galaxy S3 mini had an edition for the Latin American market with marvell pxa 986 processor at 1.2 GHz Ram memory 1Gb Gpu Vivante gc1000. It was one of the most commercialized cell phones in its year thanks to its characteristics and its variety of colors, since it was available in white, black, blue, gray and red.

Despite this, andThis Galaxy is on the list of devices that will no longer have updates by Samsung this year.

Samsung Galaxy S9 and S9 Plus

The Galaxy S9 and S9 Plus were presented at the Mobile World Congress in Barcelona in 2018. Although they had not been on the market for long, the company decided that they will no longer get any more updates or security patches either.

This is one of the ways that devices can become obsolete, as without updates they start to lag behind and be exposed to viruses or glitches.

This device was launched in October 2011 and quickly began to be marketed throughout the world, considering that at that time BlackBerry phones were also booming.

However, many users began to migrate to touch phones and also paired with the iOS operating system thanks to the fourth generation of Apple. This is another of the devices that will not have updates from this 2022.

The iPhone 5C was released in September 2013 and was known from the start as the cheap iPhone.

It was made of lower-cost materials than Apple devices at the time. It had a plastic shell, a 4-inch Retina display, 8-megapixel rear camera, FaceTime HD front camera, 16GB or 32GB of internal storage.

However, it no longer has the necessary updates to remain competitive in the market.

The Vienna Film Festival celebrates its anniversary this year