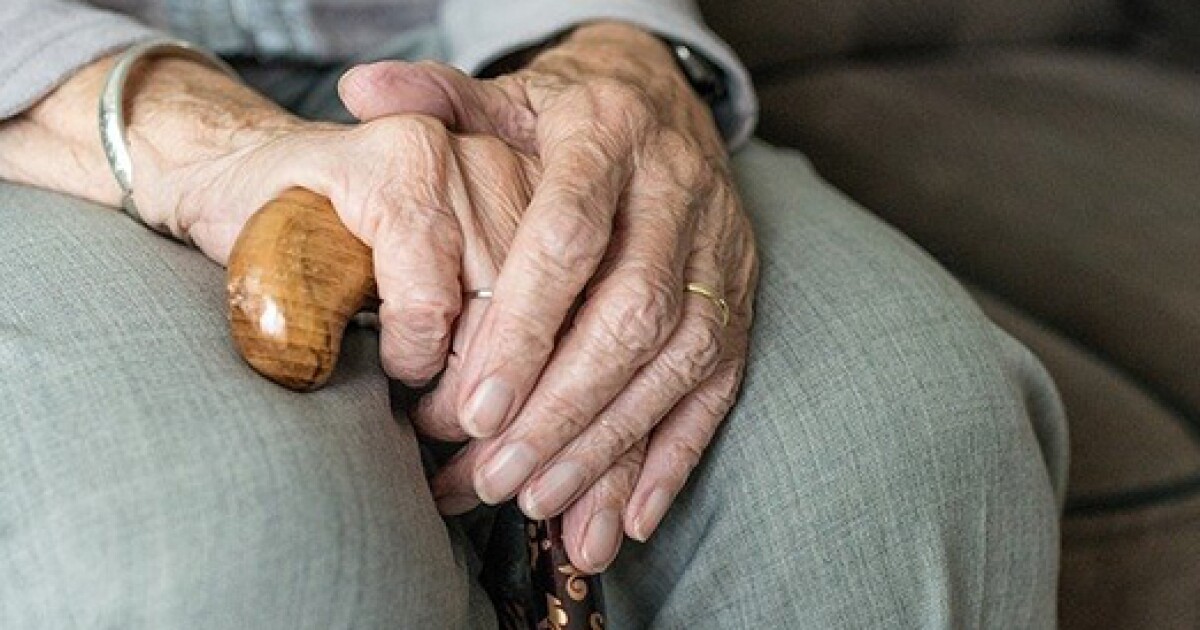 The investigation into the murder of a 78-year-old woman in a building in Brooklyn and New York (EE. UU.)
exposed a suspected serial killer of older women.

According to media like NBC New York,
The body of Juanita Caballero, 78, was found last week in her apartment. The victim had been strangled with the telephone cord and was found by her son, who was to spend the weekend with her.

For this fact, Police captured a 66-year-old man identified as Kevin Gavin, maintenance worker and who resided in the same building as Caballero. But this is not the only crime he is accused of.

According to the investigation, this man would have murdered two other women, residents of the same place in 2015 and 2019.

The first victim was 82-year-old Myrtle McKenny, found dead in her apartment by a health care aide in November 2015, NBC said. It was initially thought to have been a natural death.

About four years later, Jacolia James, 83, was found dead by her grandson. The woman had injuries to her face and neck.

Now, the authorities point to Gavin as the perpetrator of the crimes, whom they point to befriending the victims by collaborating with them with procedures.

What the detectives presume is that he had fought with the women and for that reason he would have committed the homicides.

Relatives of the victims hope that justice will be done and the man will be prosecuted.