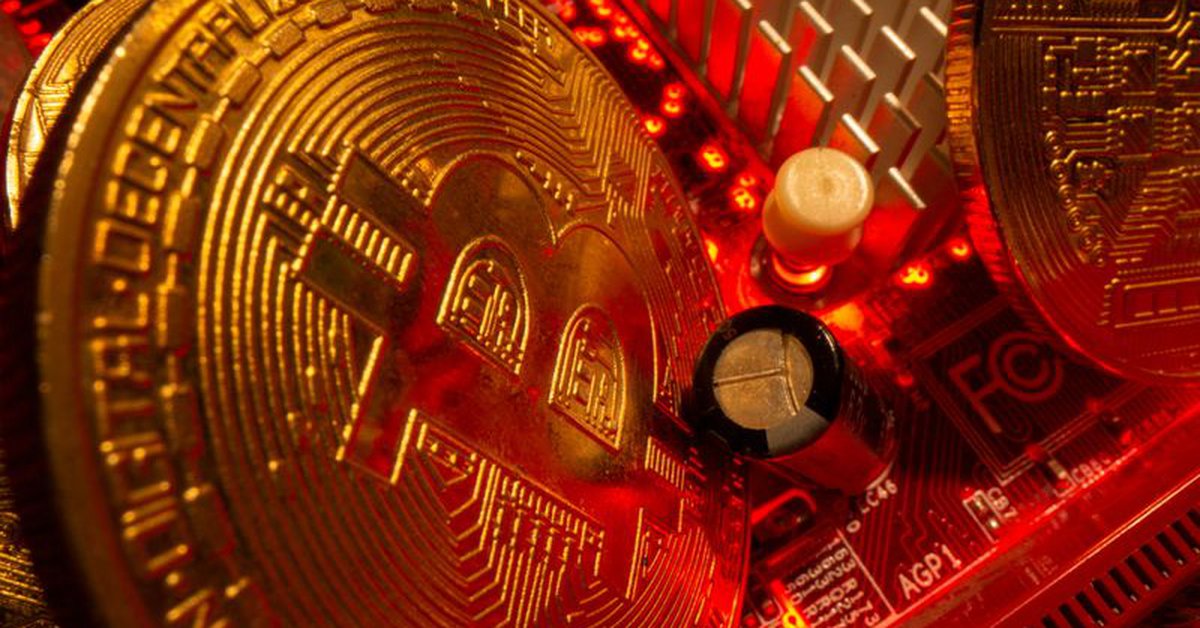 Representation of bitcoin on a motherboard, May 20, 2021. REUTERS / Dado Ruvic /

Two founding brothers of the South African investment firm specializing in cryptocurrencies AfriCrypt disappeared along with some 69,000 bitcoins – a figure that can be estimated at around $ 3.6 billion.-, as reported by international agencies. The figure would represent the largest loss of dollars in history in a cryptocurrency scam. The incident could spur efforts by regulators to impose order on the market amid mounting fraud cases.

A Cape Town law firm hired by the investors says it cannot locate the brothers and has reported the matter to the Hawks, an elite unit of the national police. They also warned crypto exchanges around the world in case any attempt is made to convert digital currencies.

In mid-April, AfriCrypt investors received an email claiming that the platform was shutting down and freezing all accounts following a hack that compromised customer accounts and their wallets. Investors were apparently asked not to report the hack to law enforcement, which, according to the founders, would slow down the recovery process.

Some skeptical investors turned to the Hanekom Attorneys law firm, and another group initiated liquidation proceedings against Africrypt.

“We were immediately suspicious when the announcement implored investors not to take legal action,” Hanekom Attorneys said in response to international news agency Bloomberg. “Africrypt employees lost access to the back-end platforms seven days before the alleged hack.”

The firm’s investigation found that Africrypt’s pooled funds were transferred from its South African accounts and client portfolios, and the coins went through tumblers and mixers – or other large bitcoin pools – to make them essentially untraceable.

The founders of AfriCrypt are two young brothers. Ameer Cajee, 20, and Raees Cajee, 17, allegedly transferred their investors’ funds from an account at the First National Bank (FNB) of Johannesburg and disappeared in the UK.

The founders of AfriCrypt are two young brothers: Ameer Cajee, 20, and Raees Cajee, 17

In January, the daily value of crypto trading surpassed 2 billion rand ($ 141 million) for the first time in South Africa, suggesting significant appetite in a market that was largely not controlled by market regulators. financial institution of that country. The market regulator is currently prohibited from initiating a formal investigation because crypto assets are not legally considered financial products.

China recently stepped up its measures against cryptocurrency trading after the frenzied rise in Bitcoin and other tokens in the past six months raised Communist Party concerns about the potential for fraud, money laundering, and losses for individual investors.

The Government managed to put together a mattress of pesos and another of dollars to arrive better at the elections
Disparate figures on the recovery: the UIA assures that the industry grew 2.5%, half of what Minister Kulfas said
Containing the rise in the dollar costs the Central Bank USD 15 million per day