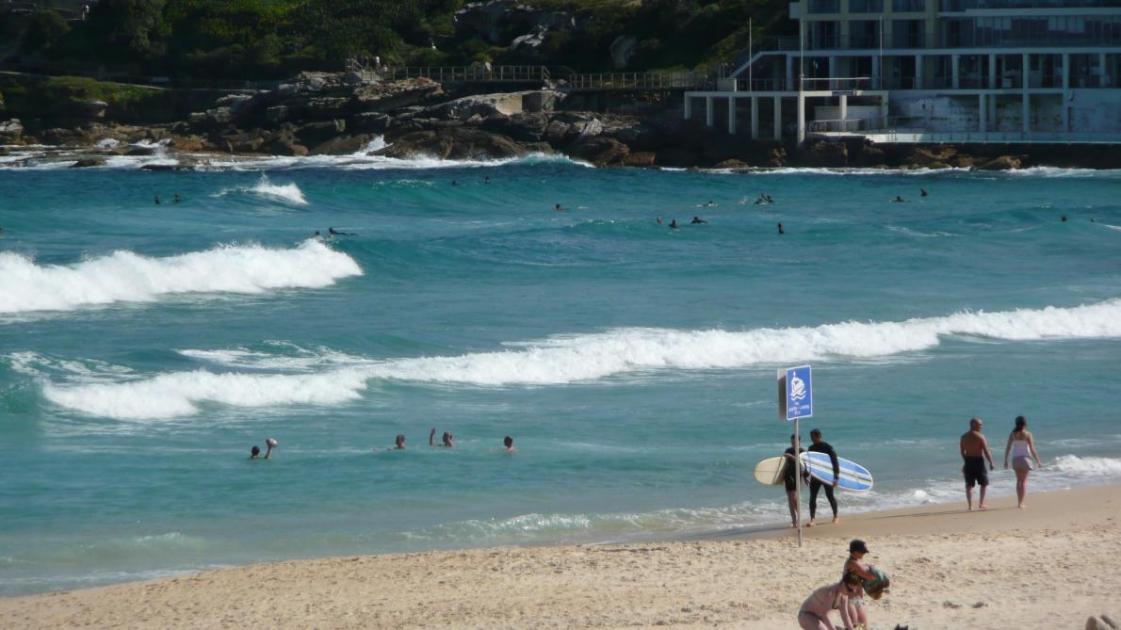 Two nudists were rescued by emergency services south of Sydney last weekend after getting lost in a national park. They got lost after having had an unusual meeting!

The two men, aged 30 and 49, were sunbathing naked on a beach when they were suddenly encountered a deer. They were surprised but above all frightened, so they fled into the park. The two men ended up getting lost, they could no longer find the beach. They were therefore forced to contact the emergency services. A few minutes later, they were rescued from their unusual situation to say the least.

They had not respected the sanitary measures

In Sydney, it is still forbidden to go out without a valid reason, so the two men were fined AU $ 1,000 for non-compliance with sanitary measures. A mishap they will not soon forget!