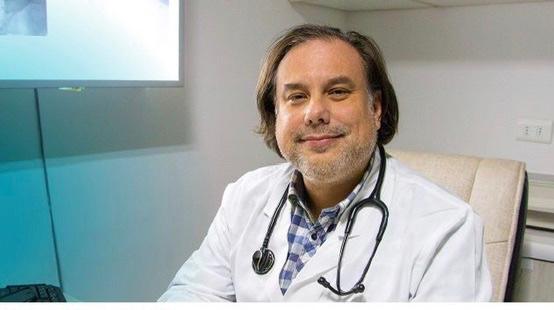 Guillermo Marcone, candidate for mayor for Zapallar, was stopped this friday for not meeting the capacity at your residence.

Is that the surgeon met with about 18 people in his private home, in what Carabineros called “A political board.” This was indicated by Lieutenant Matías Sagredo, from the Cachagua tenure.

Remember that the Zapallar commune is in Transition, so they are meetings with more than five people in private residences are prohibited.

Read also: Senator Rincón will appeal the fine imposed by the Ethics Commission

Marcone He was transferred to the Catapilco checkpoint, located in the commune of Zapallar.

The mayoral candidate had been critical of those who did not respect sanitary measures in clandestine parties registered in the commune.

“The chain of responsibilities is increasingly serious”, wrote after the massive events that took place despite the pandemic, adhering to #CachaguaGate.

Here it is, let’s hope the truth comes out !!! The chain of responsibilities is increasingly serious #CachaguaGate https://t.co/5opnrZWZ1J

Further, participated in the morning of Chilevisión, With you in the morning, to refer to the facts, also marking the event as #CachaguaGate.