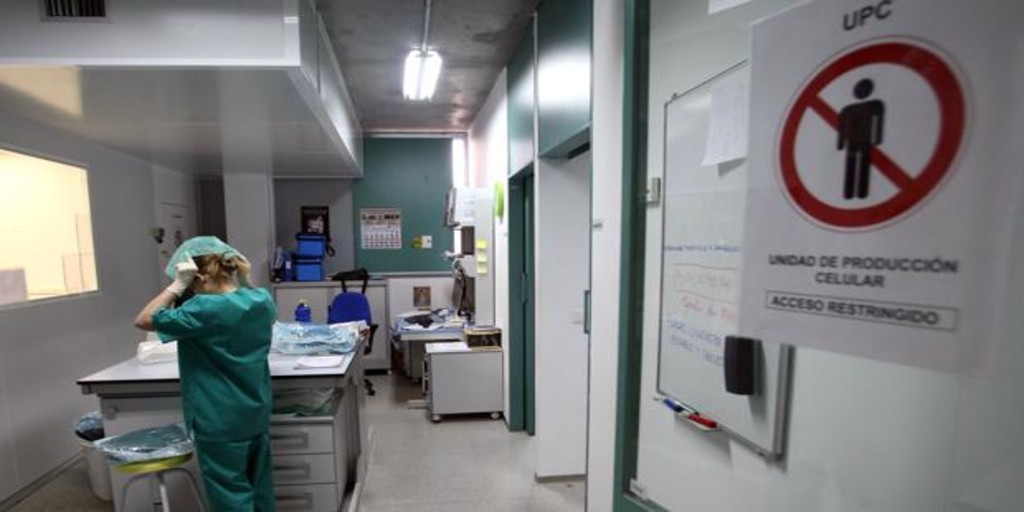 The Audience of Valladolid sits on the bench since this Wednesday, May 27, a man with DUH initials, who was a fellow of the Institute of Biology and Molecular Genetics (IBGM) of the University of Valladolid, who is accused of having disabled more than about twenty computers in the center.

The defendant, during the trial that, in principle, will last until Thursday in the Second Criminal Section of the Provincial Court, is accused of a crime of damage to computer equipment or, alternatively, a continued crime of computer damage.

Thus, the Prosecutor’s Office requests a sentence of six years in prison and a fine of 130,000 euros or, alternatively, five years of deprivation of liberty and 80,000 euros, while in civil liability, he faces a request for more than 42,000 euros of compensation in in favor of the academic institution, as reported by Europa Press legal sources.

Specifically, these amounts are claimed for the Higher Center for Scientific Research (CSIC) and the University of Valladolid, as well as for the cost of work and lost research, not including moral damage.

The accused, who was a fellow of the Institute of Molecular Biology and Genetics (IBGM), carried out his doctoral thesis in October 2017 under the direction of Dr. CV, with whom he maintained “serious discrepancies and major differences”, as stated in the writing of the public accusation, which attributes to this circumstance the supposed deliberate destruction of computers for academic use.

In the factual account, the prosecutor points out that the fellow obtained a program whose initial purpose was to test USB ports against overload attacks but was adapted and marketed as USBKiller.

This program, once connected to the device to be destroyed, collects the energy from the power connections until it reaches 220 volts and then discharges it once in the device, thereby destroying the motherboard in a way very fast.

In this way, always according to the public prosecutor, the then fellow used the USBKiller on October 19, 2017 to connect it to two computers in his thesis director’s office and which were also used by another doctor, thus burning the motherboard and leave them totally disabled, so that in the afternoon, with the same ‘modus operandi’, do the same with the personal laptop of his teacher, property of the Institute. .