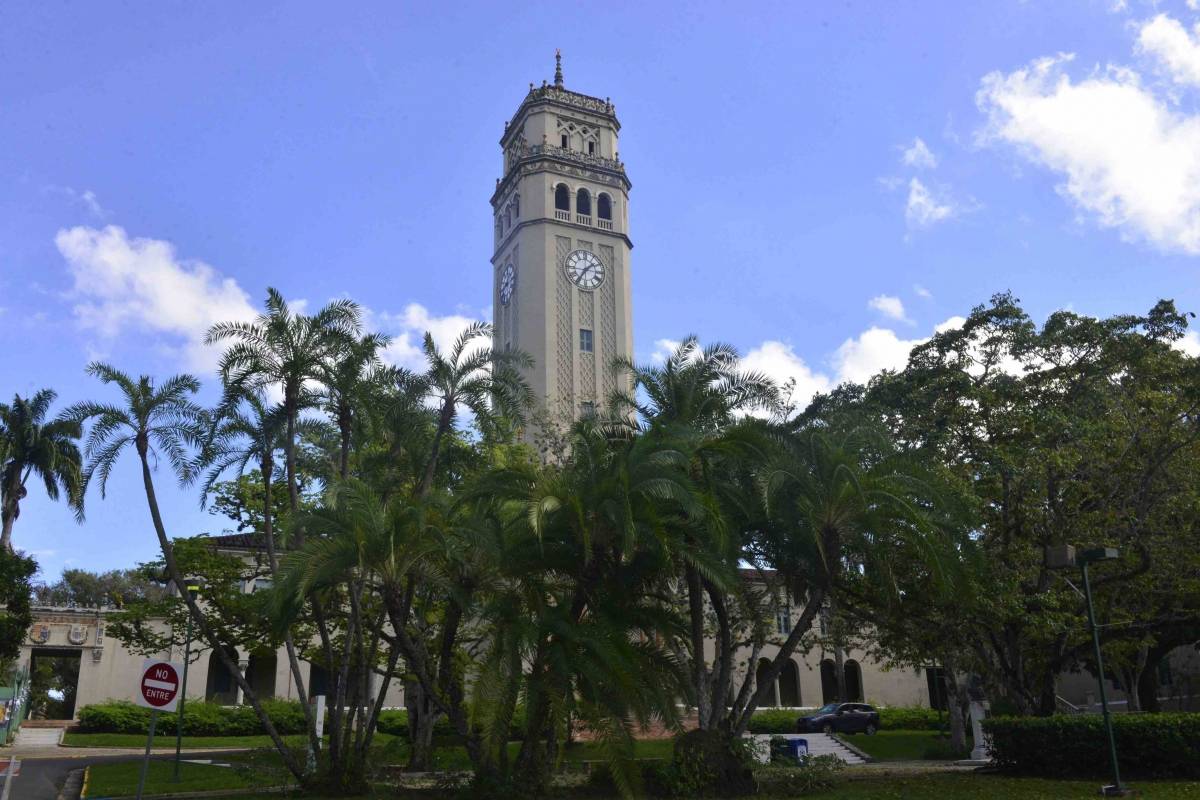 Different trade union and social justice organizations asked the administration of the University of Puerto Rico (UPR) today, Friday, to cancel the taking of the university administration test (PAA), as an admission requirement for students this year new income.

Similarly, the organizations Puerto Rican Association of University Professors (APPU), Jornada Se Finished Promises, Casa Juana, National Organization of School Directors, Teachers Federation of Puerto Rico, UNETE, EDUCAMOS, Puerto Rican Workers’ Union, Union of Workers of the Electrical Industry and Irrigation, and the General Union of Workers called on the Secretary of Education, Eligio Hernández, to ensure the health and safety of all components of the school community and join the voices requesting a waiver this academic year for the administration of university admission tests before the president of the University and the Governing Board of the UPR.

“The Puerto Rico Department of Education (DEPR) does not have an efficient protocol to be implemented in schools and this has been evidenced by knowing the large number of cases of non-teaching personnel infected in schools, educational regions, DEPR appeal office and Central Level. The situation is so severe, one of the unions representing non-teaching personnel has had to file a mandamus against the ED for violations of the COVID protocols in school campuses. The lives of students and education workers it goes above the earnings of the College, “was expressed in a press release.

The positivity rate for the COVID-19 pandemic on the island reached an alarming figure in the country of 18 percent, according to epidemiologist Crúz María Navarro, alluding to data published by Harvard University.

The claim warned that exposing the teaching staff and students can generate an additional increase in cases of infections by this virus, since it is public knowledge that 80 percent of infected people are asymptomatic, but can still infect.

The DEPR requested a waiver that was approved and did the same, so that the standardized tests Measurement and Evaluation for Academic Transformation (META) were not taken this year, the same as the rest of the jurisdictions of the United States (USA), for the risk of going to take them during the pandemic with a much lower incidence rate than we have today.

Most of the private universities in our country have chosen to eliminate the PAA, as an admission requirement for the academic year 2021-22 to all students with a 3.00 or higher GPA. The same decision was made by Ivy League universities, such as Yale and Harvard in the United States, exempting new students from the SAT.

“In addition to the aforementioned, under an environment of so much tension, it is evident that the results that our students will obtain will not be the best, added to the fact that the study conditions have been disparate and unequal in these past 8 months. 70,000 students remain without receiving their technological equipment from the state and let’s not talk about those who currently have not been awarded the internet voucher offered, due to multiple situations. This has affected the education received by students who circumscribe this academic year exclusively to modules. The earthquakes and the pandemic have only exacerbated social inequalities and economic resources that have affected the accessibility to education of the most vulnerable, leaving them once again at a disadvantage. This reason alone is enough, for there to be sensitivity on the part of the administration of the UPR and the students are exempted, thus protecting their health, their lives and using other tools. mechanisms for the admission process that are fair at this time, “they added in written statements.

Publicly, the president of the UPR, Jorge Haddock Acevedo, stated that the University of Puerto Rico was evaluating different alternatives in this situation.

In addition, the organizations denounced that the Thanksgiving break ends and next week is the date that has been set as the start of said tests. “We demand that the Governing Board and the president of the UPR express themselves in this regard and exempt our students from taking them as a requirement for admission and protect their lives, as well as that of the teaching staff. The historical moment requires it” .