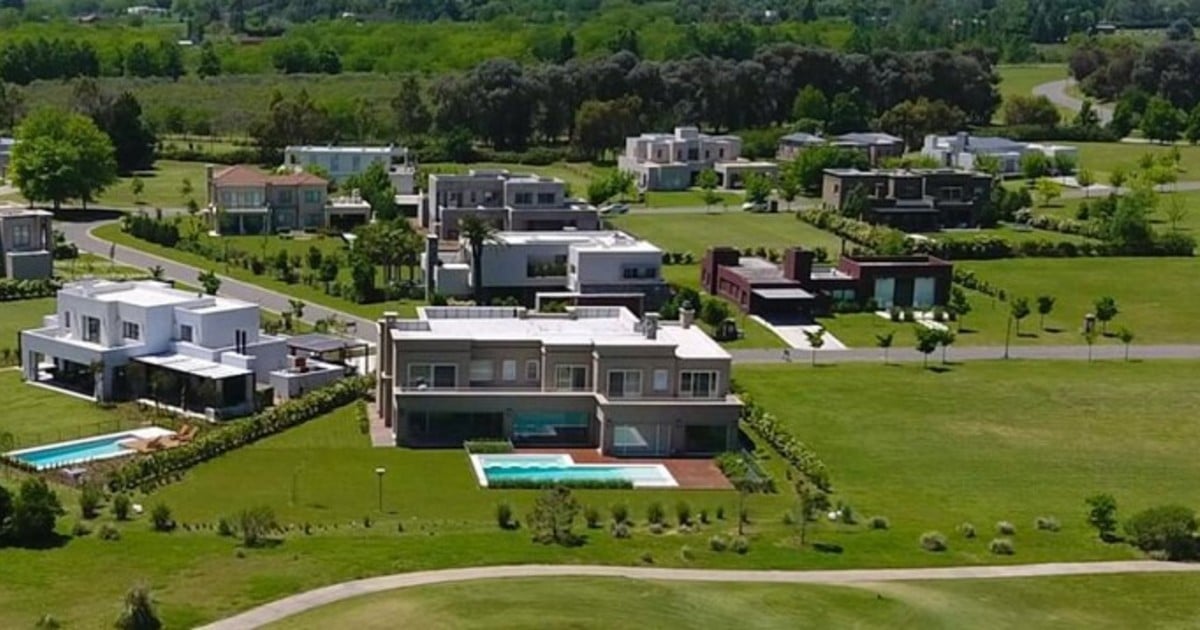 Four armed robbers beat and handcuffed a labor judge and his family during a violent robbery at their country home in Pilar, from which they fled with money and a cell phone.

The robbery occurred during the early hours of this Saturday in the closed Pilará neighborhood, located at kilometer 53 of the Pan-American Highway.

According to police sources, the agents of the Pilar Patrol Command went to the country after the 911 emergency system was notified about an assault at the place.

Four armed robbers broke into the house and tied up a 60-year-old man, his wife and their 13-year-old daughter.

The man assaulted was Alberto Calandrino, National Labor First Instance judge, who in statements to the channel TN noted that woke up feeling “a blow to the head” and then he noticed the presence of four or five criminals, “totally dressed in black.”

“They went directly to the bedroom, brought our daughter from another room, tied us up and asked us for money in a very violent way,” said the magistrate, who added that the assault lasted “an hour.”

Calandrino pointed out that the assailants told him: “We We are neither rapists nor murderers, but we want you to give us the money“.

“They threw our house down, they searched all the rooms looking for a safe, they asked us if I had a weapon,” said the judge, who stressed that it is the second round in the country in the last three months, for which he criticized the private security of the closed neighborhood.

He also said that one of the thieves was trying to reassure him and his daughter and asked them to report it two hours later, “because they were going to break into another house“.

“In effect, the criminals went to another house, where the alarm sounded and they ran away,” said Calandrino, who also said that “since he was not a very financially solvent person,” he was “terrified” that they could kill him.

Is that the thieves only took 300 dollars, 1,500 pesos and a cell phone from the house.

According to the information collected by the police, the criminals entered the property through a sector of the perimeter that borders a field and that communicates with Route 34.

Detectives from the Departmental Sub-Delegation of Investigations (Sub DDI) Pilar and personnel from the Scientific Police were present at the house attacked.

The prosecutor Andrés Quintana intervenes in the case, in charge of the Functional Unit of Instruction (UFI) 2 Pilar District.