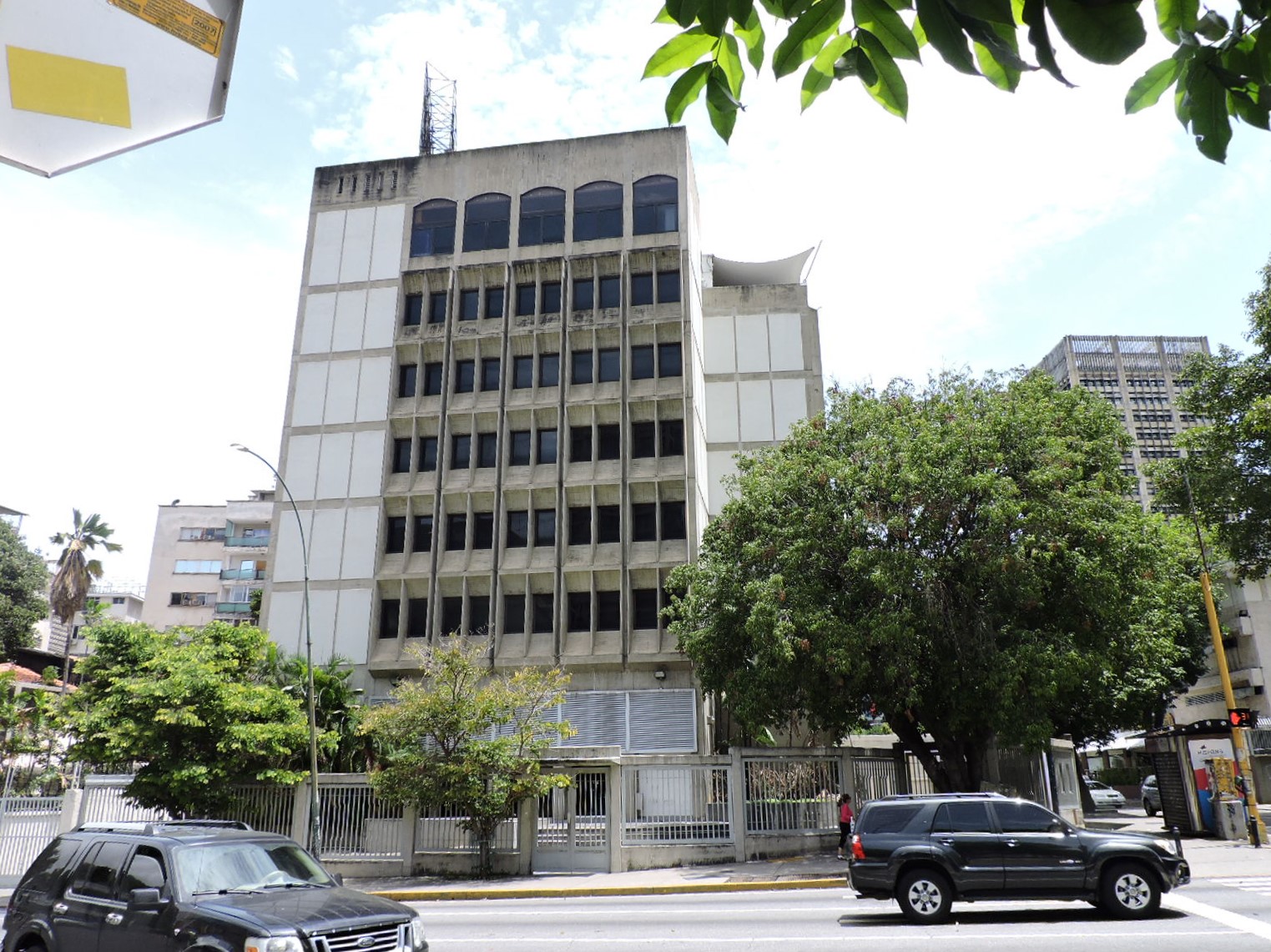 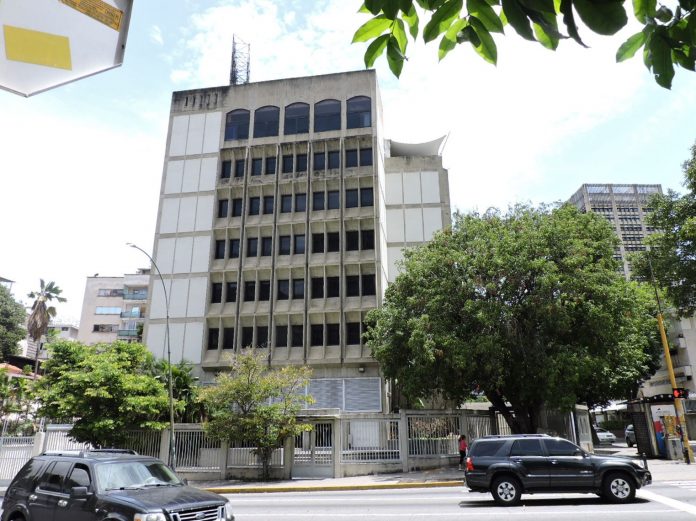 In 2006, the Embassy of Spain in Venezuela created the Fundación España Salud (FES) to provide health care and assistance to Spanish families residing in the country who suffer financial difficulties. However, in recent months many citizens have reported irregularities when being treated for a medical eventuality.

In recent years, the Foundation has received more than 20 million euros from the Spanish government, to which must be added the economic injections it receives from the regional executives of Galicia, the Canary Islands and Asturias.

Two years ago, the FES invested 6.2 million in buying its new headquarters in Caracas with the promise of offering a better service to its citizens. But, the acquisition of the building was involved in a scandal, as a Court of Auditors pointed out that for these investments the entity speculated with dollars in the parallel market.

“Not a euro more”

Gabby Baldissera, who has Spanish nationality because her mother who was born in Pontevedra, told the newspaper The Spanish that when they began to receive help from the FES they were relieved, but over time the situation turned into a nightmare.

Baldissera’s mother fell ill two years ago. With the help of the FES, they conducted studies on her in private entities in Caracas that showed that the woman suffered from a malignant tumor.

The foundation, which depends on the Embassy of Spain in Caracas, took charge of the first chemotherapy and radiotherapy sessions, and the first transfer by ambulance to the place where the treatments would be carried out.

When her mother had to undergo the third chemotherapy session, Dr. Rosa da Silva from the FES summoned Baldissera to inform her that the foundation was not going to pay another euro for her treatment.

“He told me that the Foundation had already spent 293 million bolivars on my mother, and why so much if she was going to die anyway,” he said.

“As I protested against this decision, the doctor called the security service to kick me out of her office, her treatment was absolutely cruel. The guards showed me much more heart and humanity than she did, “he added.

Since then, the Foundation withdrew Baldissera’s mother from aid for medical treatment, which costs $ 600 per session. Their benefits for medicines and food cards were also withdrawn. Gabby’s mother finally passed away in March 2020, at the age of 63.

Marisa Vidal also received help from the FES to operate on her mother, born in Oviedo, for cataracts.

The foundation controlled by the embassy paid for the surgical intervention on the right eye and then commissioned the preoperative tests to operate on the left, in which he has lost 90% of vision.

The day before the operation, they informed him that the intervention would be suspended due to the covid.

Since then Vidal has communicated repeatedly to reschedule the surgery but was informed that the elective operations have been canceled due to lack of budget.

“The FES has closed the door in our faces,” he denounced.

They do not comply with the judicial decision

Manuel López, a 50-year-old Galician who has lived in Venezuela for several decades, needs to have a cardiac resynchronizer implanted (a device similar to a pacemaker), but the Spain Health Foundation (FES) withdrew in 2020 the medical aid it had granted him .

López appealed to the Spanish courts and got the Administrative Litigation Chamber of the Superior Court of Justice of Madrid (TSJM) to recognize him, in a very precautionary issued on April 7, the right to receive from the FES “the necessary health care to proceed with the prescribed implantation of a resynchronizer-defibrillator, preferably anti-MRI, if necessary and if it is necessary for medical indications ”.

The FES pointed out in an email on June 1 that it is a Venezuelan institution under private law, so the decisions of the Spanish courts are not binding on them.

They indicated that they would be responsible for paying for medical consultations and paraclinical examinations, but López has not yet managed to get the FES to take charge of the implantation of his cardiac resynchronizer.

The Foundation created and controlled by the Embassy of Spain in Venezuela alleges that it is not subject to the decisions of the Spanish courts. But, it should be noted that the entity receives 100% of its income from the Spanish public administrations (the central government and three regional executives).