They denounce shortages of medicines for HIV patients in Cuba

Retrovirals for HIV treatment in Cuba are lacking these days, several patients told Radio Television Martí, who now have the fear of going out to the streets to look for food and medicine amid the advance of the pandemic of COVID-19.

The activist Jaquelin Heredia, an HIV patient residing in Havana, declared that two months ago “she did not find” her antiretrovirals.

He assured that the answer in the pharmacies is that “they do not enter” the country and they recommend that they go to a doctor to change the treatment, but “that destabilizes my health.”

Heredia has the experience of having changed the treatment twice and not obtaining improvements.

According to the patient, these changes can “lower the defenses or raise the viral load in the body again.”

Navid Fernández, an LGBTI activist, an HIV patient and who also resides in the capital, stated that he has had no problems with his medications. However, he confessed that he is concerned about a 10-year-old boy, his neighbor, who, he explained, was born with the virus due to mismanagement of a blood transfusion to the pregnant mother.

“Grandma was telling me that the medicine she requires is lacking,” he added.

In Ciego de Ávila, Oscar Martínez, who chairs a network to help people with HIV, said that the people he knows have had no problems with the drugs.

Our concern is with the advance of COVID-19 and the lack of protection for “vulnerable groups,” he said.

According to the activist, the LGTBI community is not considered a risk group in Cuba and has to face the danger of becoming infected when going out to the streets to queue to find a living.

During the last two months, Cubans have faced a severe shortage of food, medicine, and basic necessities for cleaning the population, amid the coronavirus pandemic.

Kilian Jornet; «My desire in every exit to the mountain is to reduce the footprint» 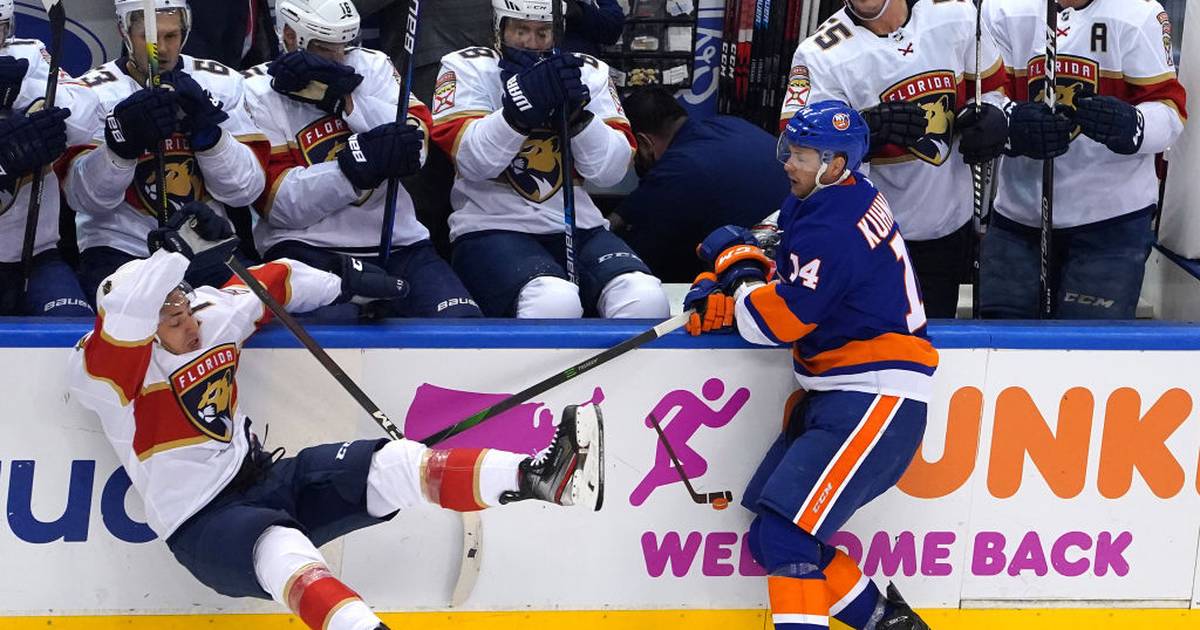 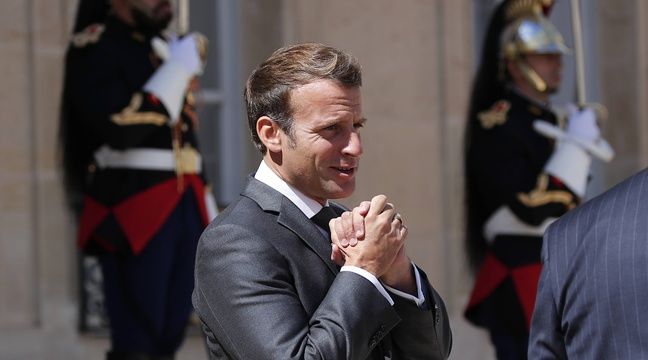 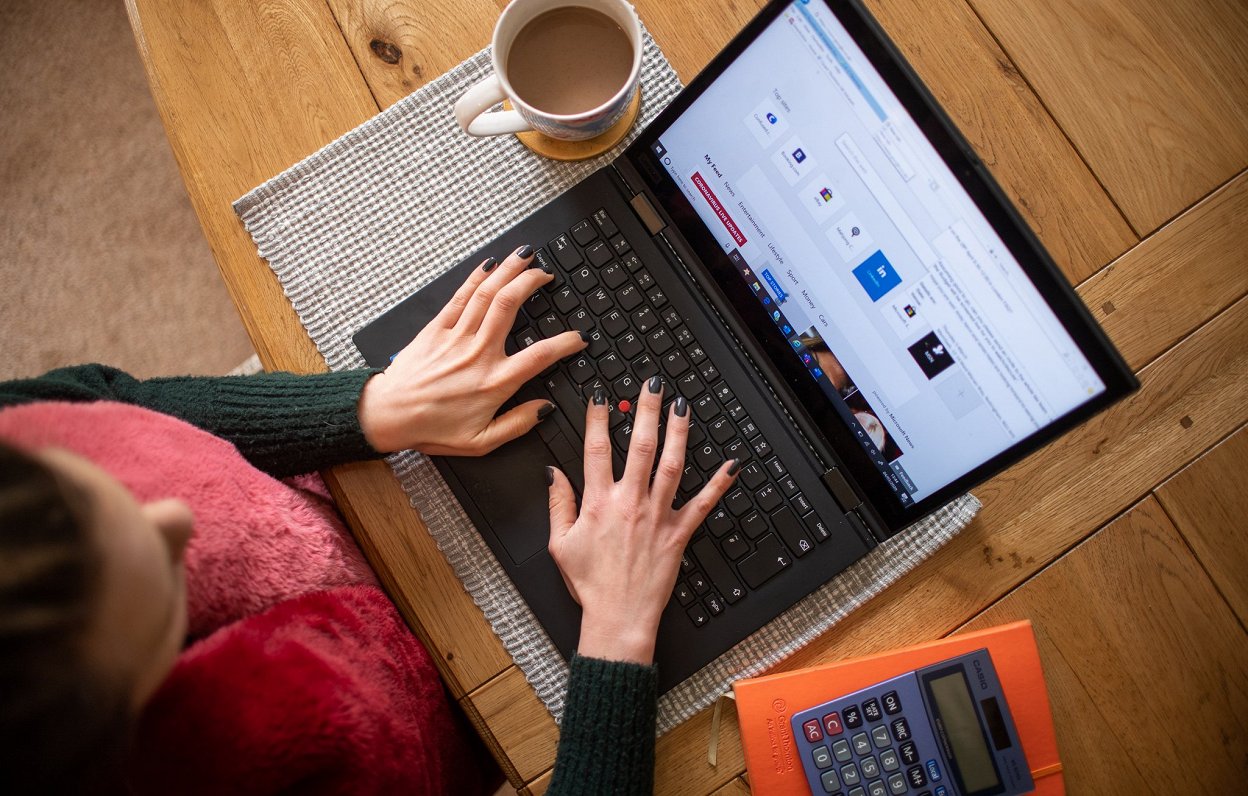 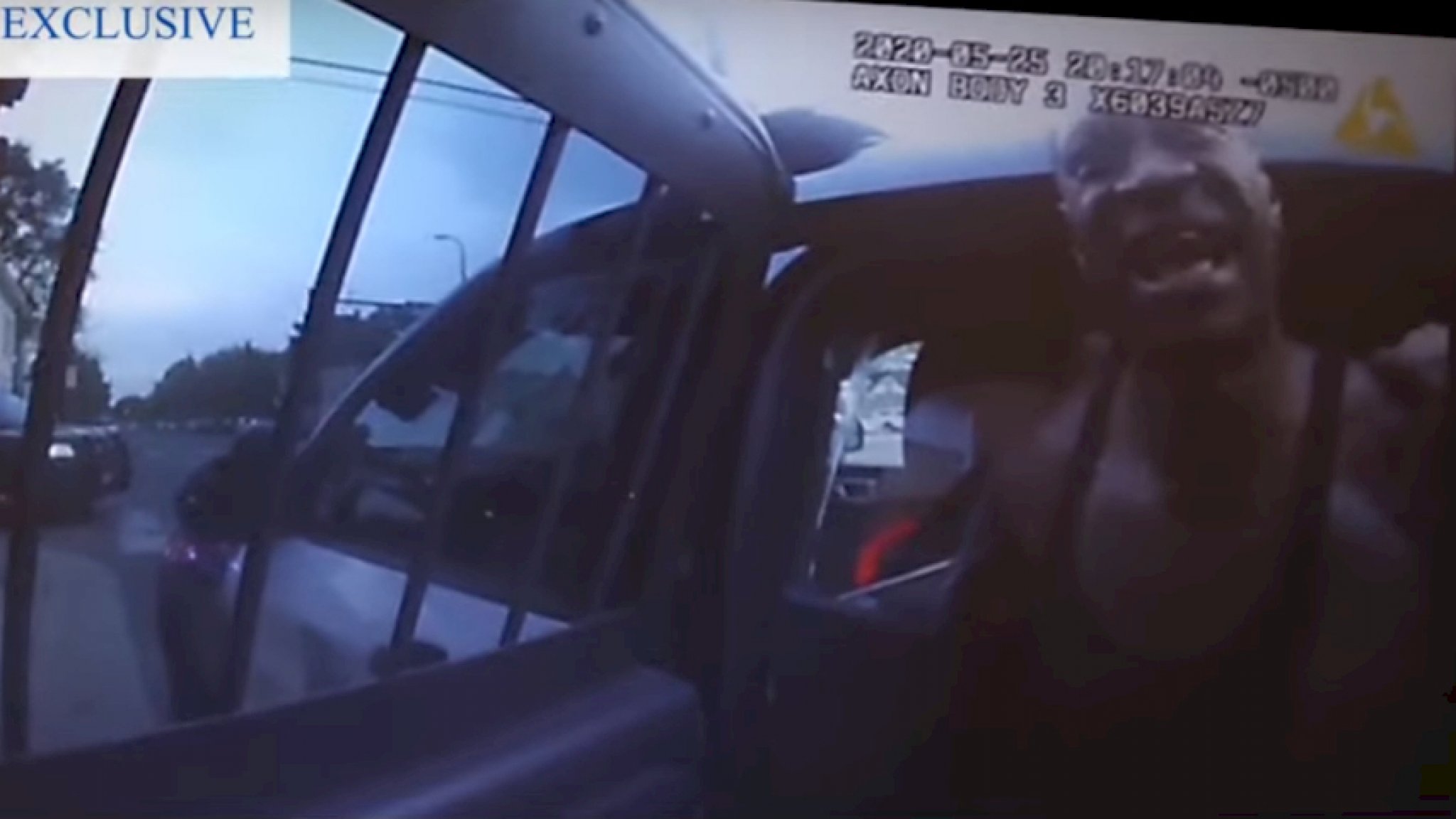