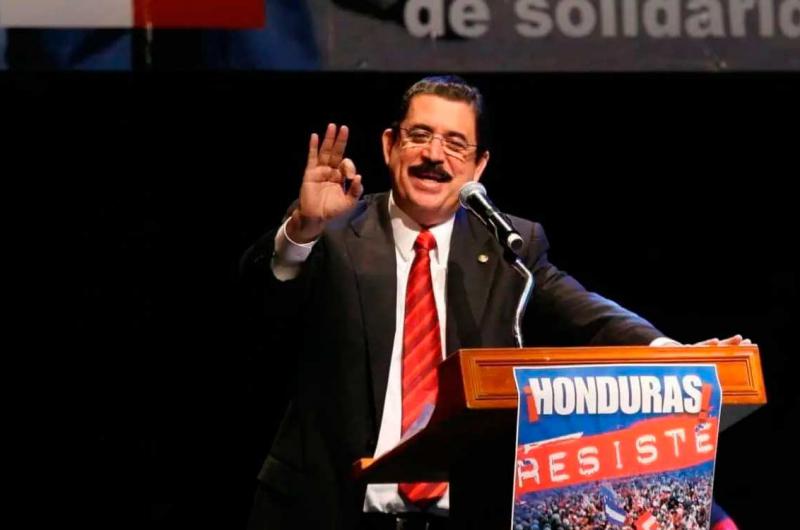 Reuters | THE PRESS OF LARA.- The former president of Honduras Manuel Zelaya said on Friday that he was “unfairly” withheld at the main airport in the country to be transported in your hand luggage $ 18,000 cash which, he assured, are not his property.

The president, a leftist who ruled the Central American country from 2006 to 2009 when he was deposed by a coup, was detained before embarking for Mexico, after stopping in the United States.

“I report that I have been unjustly detained in the Toncontin airport when I was getting ready to travel to the PT (Labor Party) seminar in Mexico, “Zelaya wrote on his Twitter account.

The Prosecutor’s office he was not immediately available to comment on the event.

“I do not know the origin of that money. Obviously someone must have put it in my belongings. I have traveled 400 times and I know that you cannot travel with that amount of money,” said the politician, known as “Mel.”

According to the law, a passenger must to declare to the authorities if you transport more than $ 10,000 cash.

With information from: Reuters / Infobae