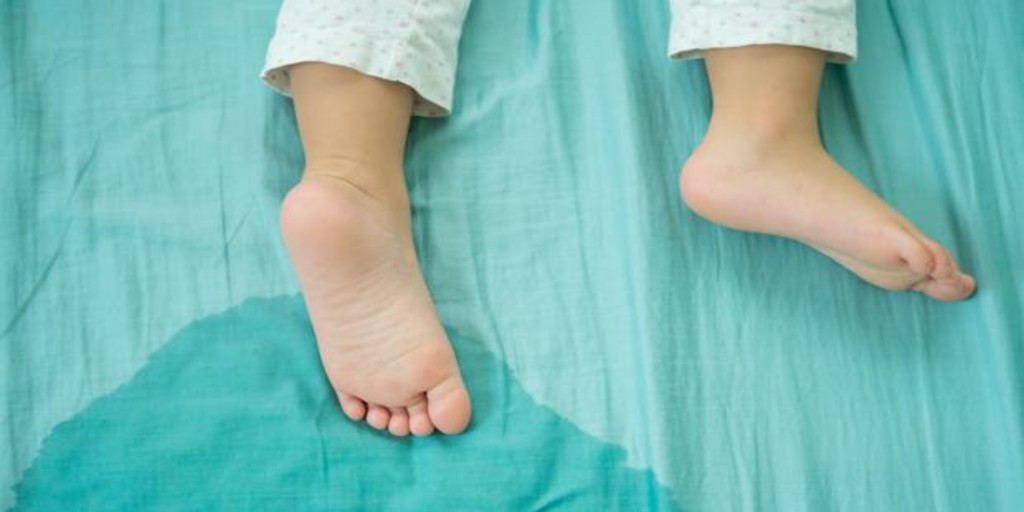 A new, previously unknown genetic disease affecting children and its possible solution. That is what a team from the
University of California San Diego and the
Rady Children’s Institute of Genomic Medicine (USA) whose work is published in
The New England Journal of Medicine.

In the study, in which researchers from Egypt participated, India, United Arab Emirates, Brazil and United States, it is explained that the administration of a drug during pregnancy can prevent the disease, called ‘Zaki syndrome in honor of the co-author Maha S. Zaki, of the
National Research Center in Cairo, who first discovered the pathology.

“Many doctors were treating these children, they all showed the same symptoms and had DNA mutations in the same gene,” explains the lead author. Joseph G. Gleeson.

The Zaki syndrome It affects the prenatal development of various organs in the body, including the eyes, brain, hands, kidneys, and heart. Children suffer lifelong disabilities. The condition seems to beuncommon r, although more studies are needed to determine the prevalence.

‘We had observed children all over the world with mutations of DNA in the Wnt-less gene (WLS)But we didn’t recognize that they all had the same disease until doctors compared their clinical data. We realized that we were dealing with a new syndrome that is recognizable and potentially preventable. ‘

«Although we have shown that WNT deficiency can be limited with specific medications, the real challenge has been to overcome, and possibly rescue, this congenital disease, “says Reversade.

Using whole genome sequencing, the researchers documented mutations in the gen WLS, which controls the signaling levels of a hormone-like protein known as Wnt. Signage Wnt it is a highly conserved group of protein pathways involved in embryonic development.

Thus, they made stem cells and mouse models for Zaki syndrome and treated the disease with a drug called CHIR99021, which increases the signaling of Wnt.

«The results were very surprising because it was assumed that the structural birth defects such as Zaki syndrome could not be prevented with a drug, ”says first author Guoliang Chai, PhD, of the Beijing Capital Medical University (China).

“We think that this drug, or similar ones, could be used to prevent birth defects, if babies can be diagnosed early enough,” he concludes.