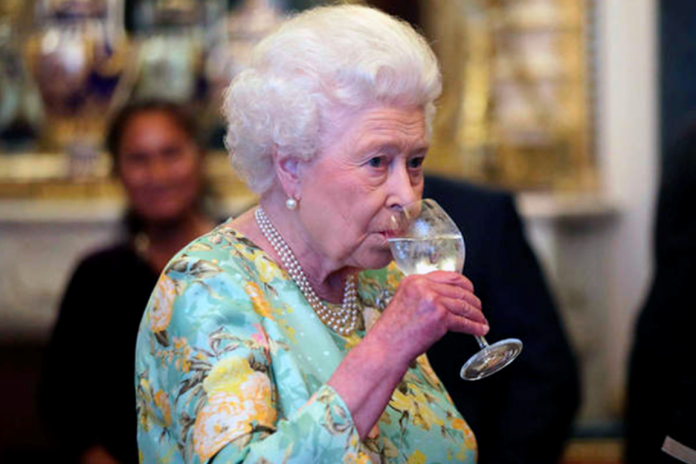 50 years ago, the reina Isabel II he agreed to make a documentary to show what life was like for the royal family.

The project, which was in charge of the BBC, showed the members of the Windsor dynasty in their privacy and was eventually banned by the queen on the grounds that it damaged the image of the crown.

But now, despite the discomfort of Queen Elizabeth of the United Kingdom, the documentary has just reappeared on a YouTube channel.

Called Fly on the wall (Fly on the wall) the video is 90 minutes long. It was originally issued in 1969 by BCC One and ITV after the Queen, along with an advisory committee from Buckingham Palace, approved it. As it turned out, it was filmed for a year and accumulated 43 hours of footage.

One of the shots show the princes Felipe, Carlos and Ana while cooking in front of a lake in Scotland.

In the forbidden scenes, Isabel also talks banally about her clothes, tiaras and jewelry. She is also seen in the company of some of her racehorses.

The tenor of these scenes led to the conclusion that the documentary significantly affected the mystique of the monarchy and led to the eventual decision to censor it. The episode was even portrayed in an episode of the fourth season of The Crown, the series about the reign of Elizabeth that Netflix produces.

Now, that postcard of the life of the once forbidden palace life is once again available to everyone.