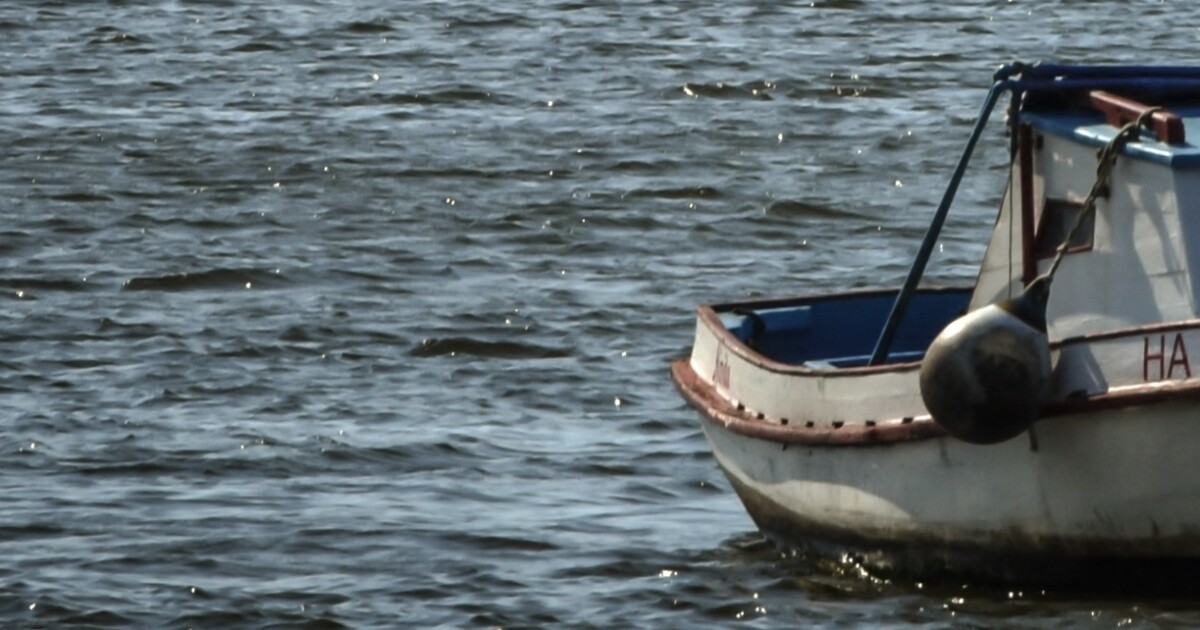 The authorities of Turks and Caicos Islands
, archipelago of paradisiacal beaches in the Caribbean, found a boat with 20 corpses inside and that was floating adrift. It was known that 2 of the bodies belong to minors.

The little boat was seen by fishermen who did not hesitate to alert the authorities.

According People
, Trevor Botting, spokesman for the Archipelago Police, the investigations are progressing to establish what happened.

“My investigators are working to establish the identities and how they found death,” he stressed.

In addition, he indicated that, apparently, the ship did not depart from Turks and Caicos Islands, on the contrary, that would be the destination.

The authorities preliminarily ruled out a multiple murder.

According to information from the AP agency, this Caribbean archipelago is a destination where many Haitian immigrants come in search of better life opportunities.

The islands have a history of being a transit area for traffickers.