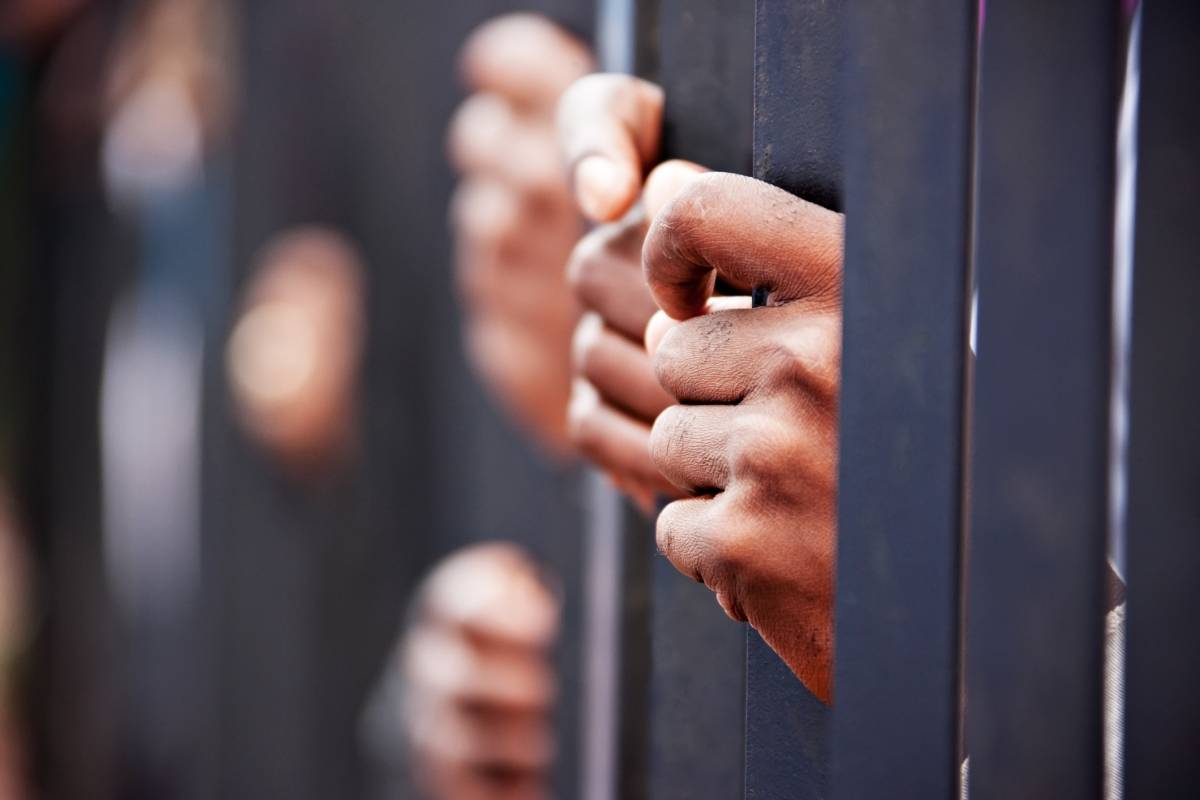 An inmate was found dead on Friday at around 12 noon at the Maximum Security Institution of the Las Cucharas Correctional Complex, in Ponce.

According to the police report, while Custody Officers were conducting a routine patrol in Quadrant D2, they found the inmate dead. Josué J. Matos Guzmán, 32 years old and a native of Añasco, in cell 1-18.

It was indicated that he did not show signs of violence.

Matos Guzmán was serving a 10-year sentence for a 2nd Degree crime.

The investigation is in charge of agent Francisco Meléndez of the Homicide Division and prosecutor Jorge Martínez, who ordered the removal and transfer of the body to Forensic Sciences, for autopsy purposes.