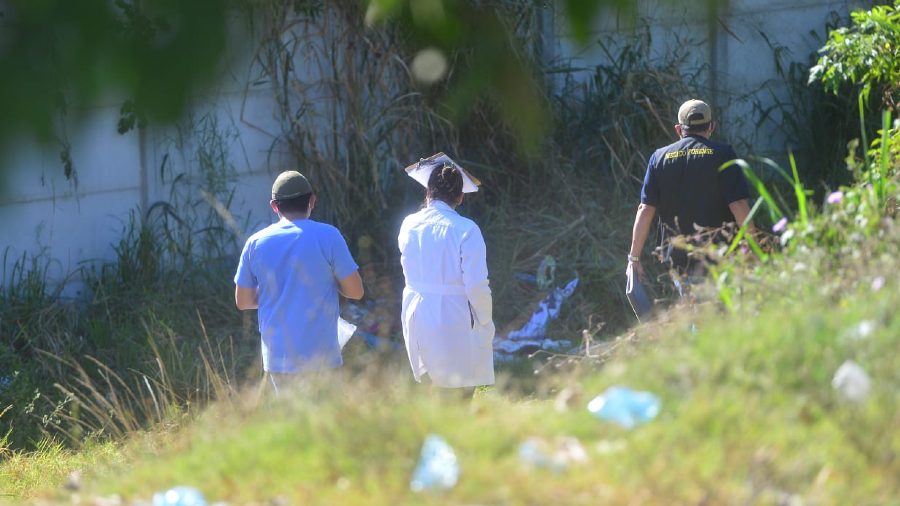 The victim wore only blue shorts and has a tattoo on his back. Gang ties are not ruled out. In Ahuachapán, they found another body of a man of approximately 25 years.

Agents of the National Civil Police (PNC) guarded, on the morning of this Saturday, January 30, the area where the body of an unidentified person was located, inside a bag, in the surroundings of the Redondel Integración, municipality of Apopa . Ocular inspections, of the PNC, carried out the investigations at the site of the discovery.

The victim was described as a young man, who wore only a blue underpants and had a tattoo on his back, in addition to being tied by his hands with shoelaces and having two bullet wounds to the head.

The discovery was reported at 6:50 in the morning, when a body was reported in a black garbage bag in the Guadalupe canton, Apopa municipality.

The victim’s tattoos were allusive to crosses and death, gang involvement is not ruled out.

Meanwhile, police sources from Ahuachapán reported that in the Santa Teresa neighborhood, La Coyotera canton, in that municipality, the body of a man between 25 and 30 years of age was found.

The victim was not identified at the scene for not carrying documents, the sources said.