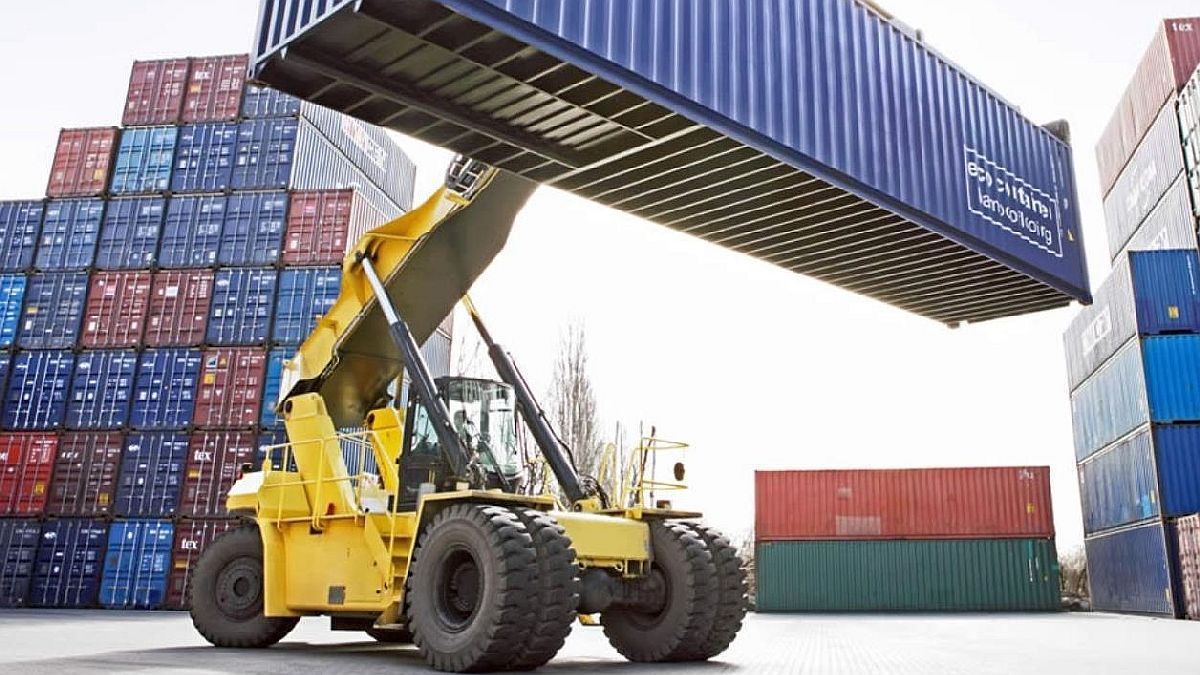 According to the report of the consultant Ecolatina, this year “almost all Argentine exports would recover a good part of the land transferred due to the increase in the quantities sold, global growth, and the rise in prices”.

During the first year of the coronavirus pandemic, global trade was seriously affected, and our exports of goods reached minimum values ​​since 2006, falling 16% compared to 2019.

Due to this, an important engine of Argentine sales abroad will be the greater demand from its commercial partners.

“The weighted global growth projection of our main buyers exceeds 5%, encouraging the demand for Argentine products”, referred the report.

China, the largest buyer of soybeans and derivatives in the country, “was one of the few countries that avoided recession last year (it grew slightly more than 2%) and its economy would climb more than 8% in 2021″, so ” its purchases of Argentine origin would continue to rise, and as a result, the soy complex, which reduced its sales by 12% in 2020, would increase its exported volume in 2021 ”, reported Ecolatina.

Meanwhile, the sale of primary products and agricultural manufactures will not only grow in volume, but it is also expected to do so due to the rise in the price of commodities.

“Simultaneously, corn and wheat also reached their highest prices since 2013 and 2014, respectively.”

In this way, from Ecolatina they maintained that “The increase in our sales abroad through these two channels is underpinning the inflow of foreign currency to our country, allowing the Central Bank to buy dollars in the official market and accumulate net reserves, which increased this year by almost US $ 2.5 billion, also boosted due to the positive seasonality that leaves the output of the thick harvest, jumping 50% with respect to the critical values ​​of the close of 2020 “.

It was also observed that for all of 2021, “the rise in exports (by prices and quantities) will allow imports to recover more than 20% annually and the external surplus will remain at the same levels as last year, around US $ 12,000 million ”, added to the fact that tax revenues will be boosted by withholdings, adding 1 percentage point of the Gross Domestic Product (GDP) additional tax resources compared to last year”.

The consulting firm finally argued that in view of the fact that the shock is not only temporary, “accumulating foreign exchange would be a good way to take advantage of temporary advantages without neglecting the long term.”