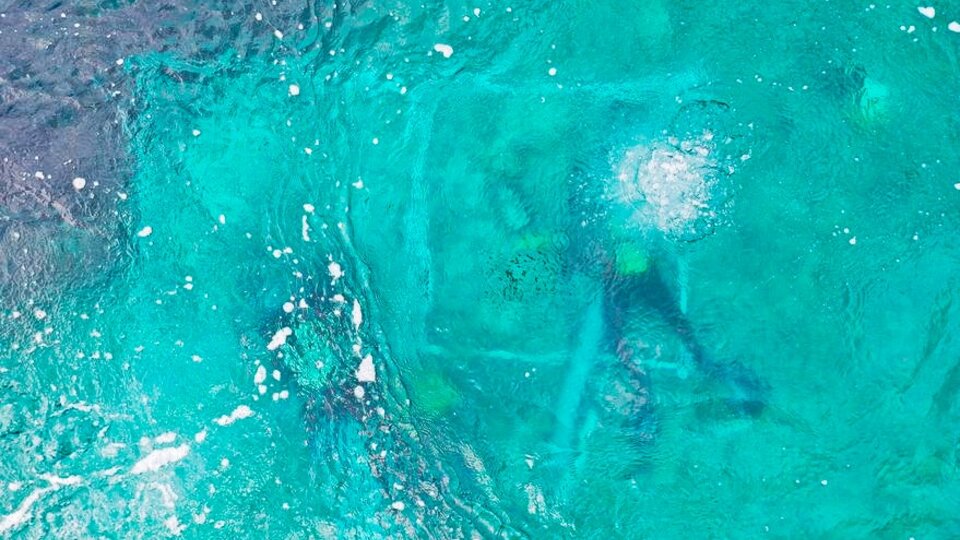 A team of researchers found off the coast of Croatia the remains of a Neolithic settlement. Thanks to satellite images, the discovery was made on the island of Korcula.

The discovery of the remains of 6500 years old It was made possible when satellite images detected unusual elements in a narrow strip of land, while the drop in water levels allowed the material to be seen uncovered. Upon seeing the images, the archaeologist Mate Perica, who led the group and is a professor at the University of Zadar, doubted whether what was seen was natural or not.

The researchers then went out to sea and saw the stone walls of a settlement from around 4500 years before Christ. It was built on a small piece of land, connected by a narrow strip to the main strip.

Parica said that “the fortunate thing is that this area, unlike most of the Mediterranean, is safe from the big waves since many islands protect the coast.” This “helped preserve the site from natural destruction”.

On their foray, the explorers found tools, stone knives, and pottery. Parica highlighted the fact that the find was on an island, since Neolithic constructions are more common in caves.

For her part, Marta Kalebota, in charge of the archaeological collection of the Korcula museum, stressed the unusualness of the settlement’s location. “We are not aware at this time of a similar find elsewhere than a Neolithic settlement was built on an islet connected to a narrow strip of land,” he said about it.