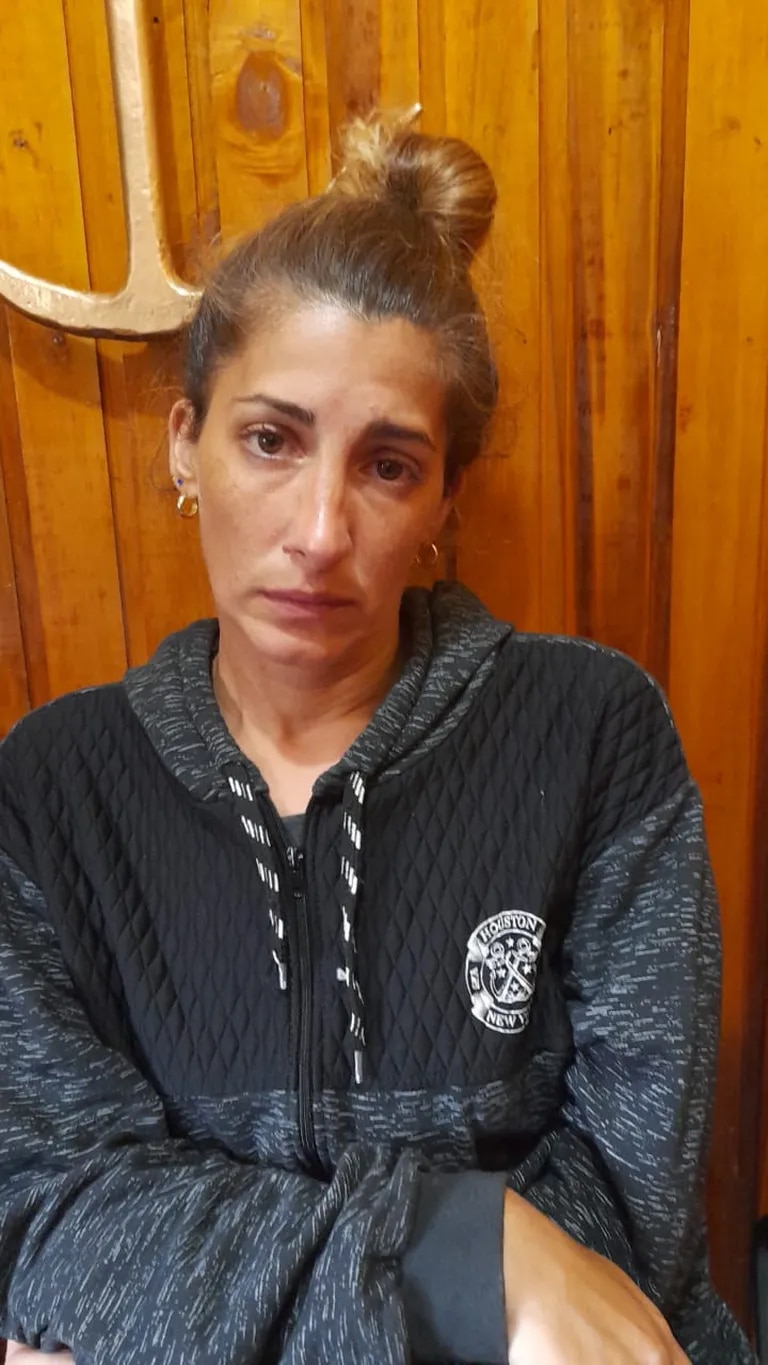 The Buenos Aires police confirmed this Saturday the apparition alive of Betiana Rossi, after almost 20 days of searching. They found her in the town of Escobar on the inter-island road, in some cabins under construction.

Betiana Rossi, 38 years old and with two children, was wanted since the 7th of the current, when he left his house in the Buenos Aires neighborhood of Villa Real and his trail was lost. few days ago their belongings were found in an area near the Sáenz Peña railway station, in the Tres de Febrero district of Buenos Aires, where his fanny pack with his DNI, the SUBE card and a bottle of alcohol were found.

That last element had caught the attention of the City Police investigators who were in charge of the search, since the last image that could be obtained of the woman on her journey from the 7th of the current one showed her in a Chinese supermarket, Where did you buy that bottle of alcohol? She had reached that vacant lot by raking the area where her cell phone had hit the telephone antennas.

“After crossing information with a telephone antenna and doing a search, the City Police Personnel Search Division found a fanny pack in a railway wasteland. Inside there was an iPhone, the missing woman’s ID, two SUBE cards, a small bottle of alcohol and keys,” police sources explained at the time.

It was finally found after the Buenos Aires police received a call last night from a neighbor of Escobar, who reported the presence of a woman who was taking refuge in a cabin under construction on the inter-island road. A search in that place allowed Betiana to be found safe and sound, as confirmed to THE NATION the Buenos Aires Ministry of Security. The reason that led this woman to leave her home has not yet been revealed.

Sources of the investigation assure that the woman did not resist and only said that “she wanted to be alone” and that “she did not want to see anyone”.

Those who were aware of the details of the search explained that as the investigation progressed, it became clear that Betiana did not actually quit her job as her relatives had reported, but rather that she was fired from the bank where she worked. For this reason, the Buenos Aires Justice was working on several lines of investigation, which will now be corroborated with Betiana, after she goes through all the rigorous studies, both clinical and psychological, explained judicial sources.

Emmanuel Macron inaugurates the Salon de l’agriculture in a breeze