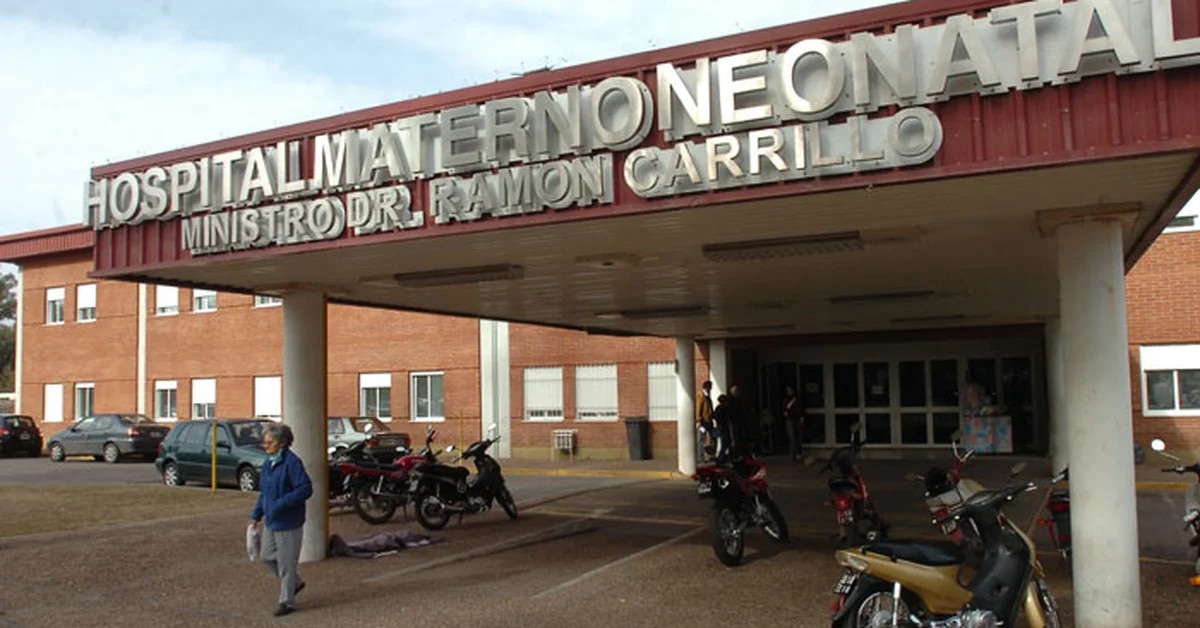 Between the months of March and June last, five babies without any prevalent risk cause died at the Hospital Materno Neonatal “Dr. Ramon Carrillo” of Cordoba. In addition, another eight – who also did not present obvious pathologies – suffered different problems. The local Justice investigates if there was intentionalitywhile the provincial government initiated an internal file and resolved separate 23 employees from their duties. The director of the health center was also removed from her position, Liliana Assisi. There are no defendants.

The judicial investigation is in the hands of the investigating prosecutor Raul Garzonwho described the situation as “enormous gravity”. Among the lines of research is the possibility of mala praxis: “The suspicion is that something was supplied to them, either intentionally or through malpractice”. Also, from the beginning, the possibility that the deaths were caused by some “hospital virus”.

Another hypothesis that lost strength as the case progressed was possible poisoning with medicines in poor conditionsince the same remedies are used in all the medical centers where no incidents were reported.

At Garzón’s request, the hospital was raided. During the procedure, the medical records of the deceased babies, among other documents, were seized. The prosecutor explained that in some cases the autopsy results of the first babies who died are available. All the collected material is being analyzed by a body of specialized doctors.

“When there are healthy mothers and healthy babies, death is not common. We have found inconsistencies in health care in 13 neonates, of which five have died “confirmed for her part the director of Legal Affairs of the Ministry of Health, Mariana Figueroa.

In dialogue with The Twelve TVthe lawyer explained that “common adverse factors that give rise to a hypothesis of what could have happened” were noted in all cases, although she preferred not to give more details.

Facilities of the neonatal area of ​​Córdoba

The Ministry of Health, through a statement, reported along the same line that “Common and/or very similar adverse factors were observed, those that do not coincide with the diagnosis and the characteristics of the mother and the newborn”. All the elements collected were made available to the prosecution.

The internal administrative investigation to determine possible criminal responsibilities led to the preventive suspension of part of the health personnel affected by the services and who worked on days when they could have been in contact with the babies involved. “We have removed 14 agents, then 9 more and we are still under investigation”Figueroa said. More than 800 people work at the hospital.

One fact that the researchers take into account is that since the hospital employees began to be separated there has not been a case of a baby going through a similar health difficulty.

After noticing these “inconsistencies”, from the Health portfolio they made the complaint in Justice at the beginning of last month, and in recent days it was added to another presented by the family of one of the deceased babies.

On the other hand, it transpired that, from the public state that took the information, nor it is ruled out that other parents add new court filings on deaths in that period of time.

Kidnapping, death threat and crypto scams: they arrested the “Gordo Hacker” again
A poisoned dog and a valuable house that was not stolen: the mysteries of the case of the retired woman handcuffed and burned in Quilmes
Bahía Blanca: Chinese businessmen were raided for smuggling fish to Russia and evading taxes
Los Monos again: they raid the founder of the clan and three of his children for selling drugs from prison

The options if Barça fails to register the signings