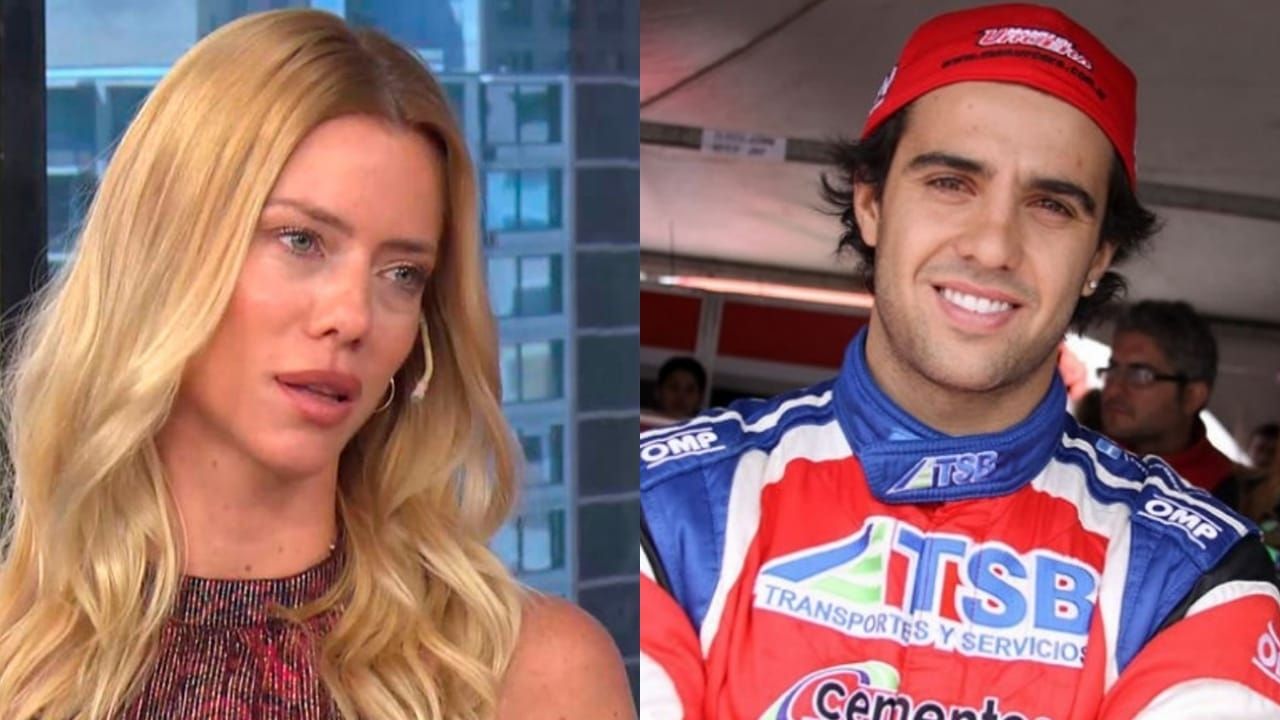 Nicole Neumann he prefers not to talk about his private life, as he admitted a few days ago to a mobile in Intruders. However, her new boyfriend’s ex played a very nasty trick on her. According to what was expressed by the panelist Marcela Baos, the woman met them on the street and told them about everything, since apparently she found out in a bad way about this relationship.

According to what was expressed in the Intruders, It all happened in Neuqun while Nicole was taking a walk with the Highway Tourism pilot. It was at that moment, when the ex-partner of Jos Manuel Urcera decided to confront them aggressively. On Saturday they went to the market, the ex, Micaela, appeared. She told them everything. Nicole didn’t understand anything. He insulted them both … Because if she is still in love, hooked, with him, it hurts to see him with Nicole. She is an important girl, from a conservative family from Neuqun, inform Marcela.

A few weeks ago, the journalist Augusto Tartfoli had spoken of an alleged love triangle, since the pilot continued to go out with Micaela while he was with Neumann. “Those who know say that Manu Urcera, a TC pilot, is dating Nicole. Also the truth is that Urcera is still dating his ex? Micaela, to whom Urcera himself says no … That he is not dating. with Nicole. Every relationship is a triangle, right? Micaela thinks she’s still a girlfriend with Ucera “, he had posted on Twitter. On the other hand, the motorist spoke on television about how he carries this relationship and how he deals with the media.