The county councils de l’Alt and Baix Empordà have presented this Friday fourteen routes to know his medieval past. This is a new initiative called Empordà Medieval, created by the two administrations with the aim of highlighting the heritage of the two counties. In this way, visits to churches, monasteries, convents, castles and town centers in around fifty Empordà municipalities are proposed. During the presentation of the project, the vice-president of the Baix Empordà County Council, Xavier Dilmé, emphasized the importance of “believing” the Empordà brand at all levels, and of being able to enlarge it through “joint work”.

Empordà Medieval is a project based on a territory that for five centuries played an important role in the history of the country and can be seen through the heritage elements that remain today. Based on this idea, the county councils of the Alt and Baix Empordà have wanted to trace the footprint of the people who lived during the medieval period through fourteen routes that propose visits to all types of existing buildings in the ‘actuality.

The itineraries are presented in a document that can be found in Catalan, English, French, Spanish and detailing duration of the route guidance, as well as the extension of routes. In this way it can be found from a proposal of 6 kilometers, to one of 70. The opening hours of the most important equipment are also specified and in those that are closed the pertinent indications are given to obtain. ne the key. The visit proposal, however, is free and flexible as it does not need a specific order and allows the tourist to make their own route in the time they want.

Both county councilors have emphasized the joint work of the two county administrations. Badosa remarked that they have a “great potential” that highlights the elements that can be found on the coast and inland, while Dilmé stressed the importance of the Empordà brand. During the event, reference was also made to the context of the post-covid-19 crisis. In this sense, Cervera recalled that the tourist activity must be “recovered” as soon as possible.

are we doing enough screening tests in France? 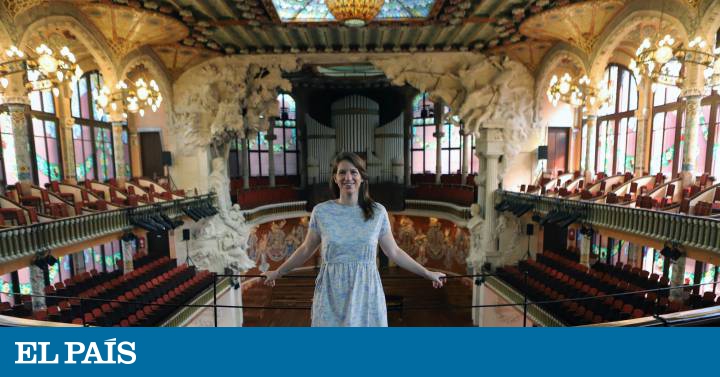