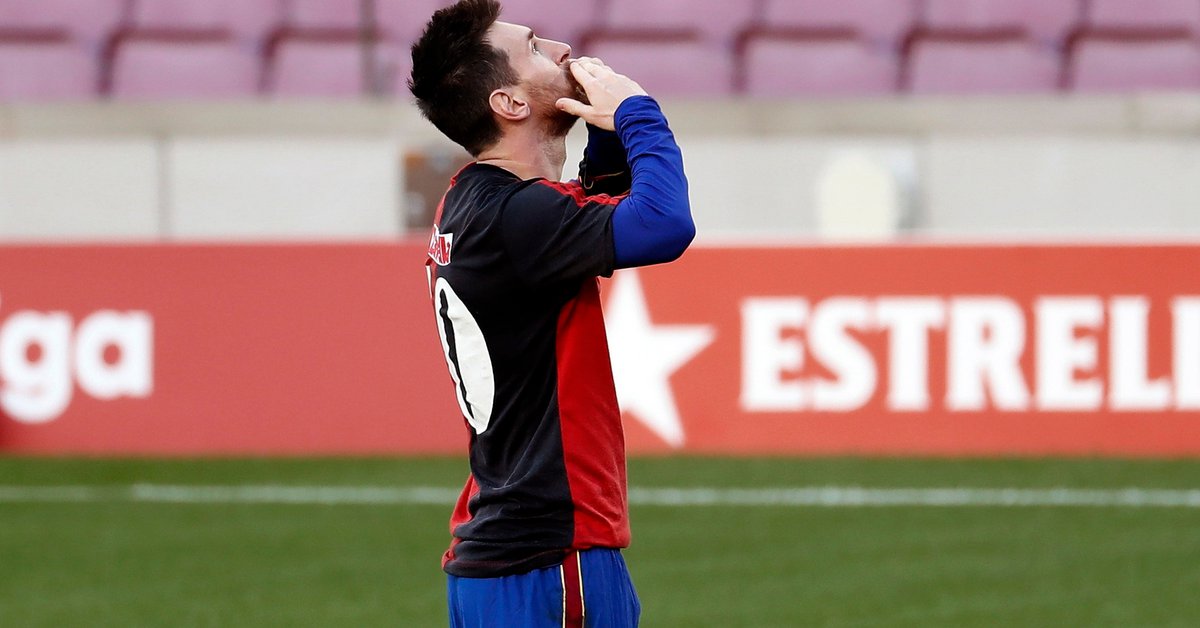 The Appeal Committee of the Spanish Football Federation (RFEF) dismissed the appeal presented by Barcelona and ratified the sanction of Lionel Messi. In this way, the yellow card that the referee of the match against Osasuna, Antonio Mateu Lahoz, taught him after take off their team jersey and show Newell’s Old Boys in tribute to Diego Maradona. In addition, it confirmed the € 600 fine as indicated in article 91 of the RFEF Disciplinary Code, with an accessory fine to the club in amount of 180 in application of 52.

Barcelona presented an appeal in which part of their allegations was ratified, “which are not aimed at refuting the content of the minutes of the match due to a manifest material error, but rather to try to protect the player’s conduct in a case of justification that is specified in the exceptionality of the situation, because it is a tribute to a football legend, Diego Armando Maradona, sadly deceased days before the celebration of the reference match.

The Argentine forward of FC Barcelona Lionel Messi, celebrated his goal, the fourth of his team, wearing the shirt of the Argentine team of Newell’s Old Boys, in tribute to the late Diego Armando Maradona, during the football league game played at the Nou Camp against CA Osasuna.- EFE / Andreu Dalmau / Archive


After recalling the content of Article 91, Appeal, “without questioning that indeed the intention of the player was the one explained by the appellant in his appeal, he warns of the danger of making the objective rigor of the provisions contained in the regulatory compilations excessively flexible -in favor of the subjective interpretation-, and advocates to protect the legal certainty that it understands this article 91 CD RFEF should offer, as all of them ”, for which reason it dismisses the appeal made by Barcelona and confirms the contested Competition agreement. Against this resolution, however, the Catalan club can appeal to the Administrative Court of Sport within fifteen working days.

In that match against Osasuna at the Camp Nou, played four days after Maradona’s death, Messi scored the fourth goal and during the celebration he took off the Barcelona jersey and exhibited the Newell’s jacket that the “10” had worn on his He passed through the Rosario club in 1993.

Ronaldinho’s vertiginous resurgence: the millionaire businesses he starred in after being in prison for five months in Paraguay

With information from EFE and Télam.