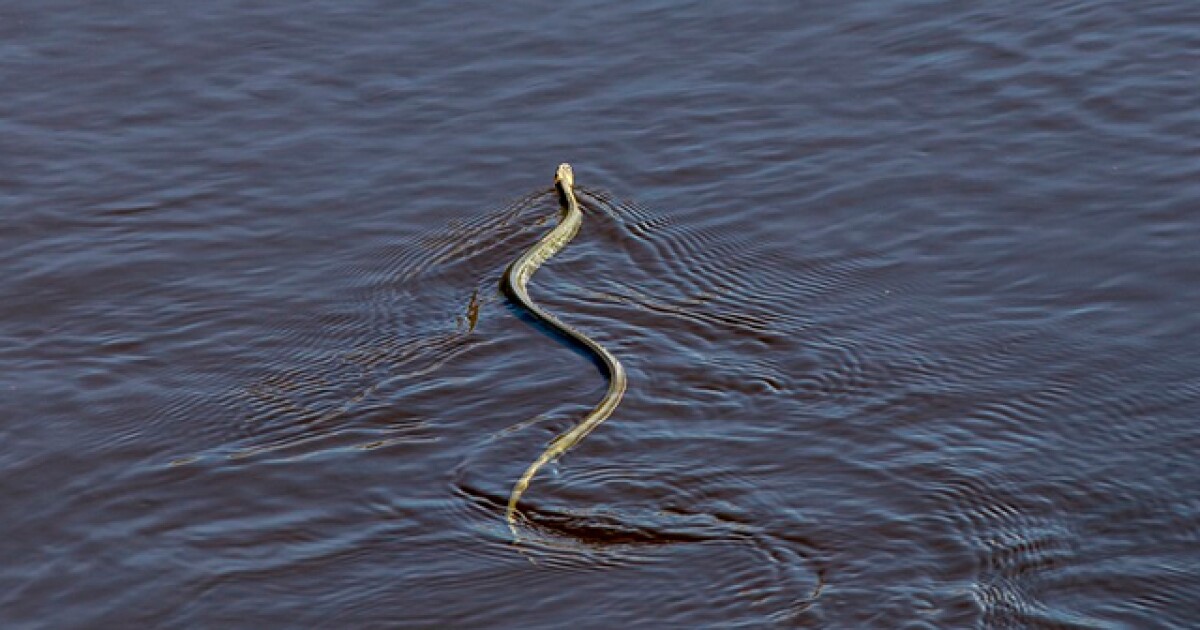 A specimen of the snake considered the second most lethal in the world was recorded while swimming in a crowded beach of Australia
.

Billy Murphy, an Australian athlete, was the one who captured the surprising moment and shared it with snake hunter Stuart Mckenzie.

“We got a ton of calls about this snake and I just wanted to thank everyone who was there for staying calm and keeping their distance from the snake and keeping dogs away from it,” the animalist said.

The animal sighted is a brown snake, an endemic Australian snake with the second deadliest venom in the world.

McKenzie reported that these types of reptiles do not attack people unless they feel disturbed or in danger.

“It is a matter of common sense. You just need to take a few steps back and nothing will happen, “he said.