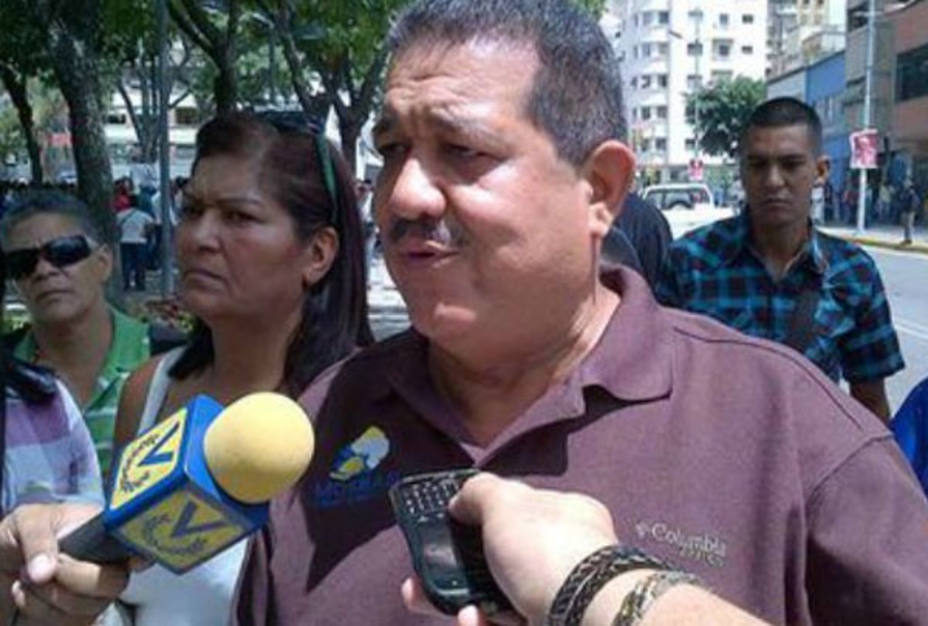 The union leader Pablo Zambrano rejected this Wednesday that the national government only provides bonuses to workers in the health sector in the covid-19 area.

During a protest by the union union outside the JM de los Ríos Hospital, Zambrano clarified that all workers in all areas of the health sector deserve to receive monthly bonuses.

“Here, despite the fact that they say they are a socialist government and that they love workers, in the health sector bonuses are given to people who provide service in covid areas, which we are happy about, but it turns out that there is more workers in other services who do not receive it, “he added.

He indicated that he is aware that some workers have received up to 400 million bolivars as a bonus, which is equivalent to approximately 100 dollars a month.

“A sector of workers receives it, and the vast majority do not, it is a matter that we cannot allow. We denounce because it has to be extended to all health workers, “he said.

Zambrano He also rejected that since the government centralized the payroll in the Patria system, it has not delivered the corresponding money to entities such as Social Security, savings banks and unions.

He demanded that the government implement an economic plan to rescue workers’ wages.

“We are about to have a new monetary cone and we have not been given an answer on the salary issue of the health sector and the public administration. Now the salary will be 7 bolivars, which is not enough for anything and the demands that we have is that there must be an economic plan that leads to the recovery of the salary, but in the meantime the government has to do something, “he added.

#ReporteNTN24 Pablo Zambrano asks that all workers of the health union be given the bonus that has been granted only to employees of covid areas in hospitals https://t.co/4bQ01bb1YY (Via: @sincept) pic.twitter.com/zCvhJUlX98

Independent journalism needs the support of its readers to continue and ensure that the uncomfortable news that they do not want you to read remains at your fingertips. Today, with your support, we will continue to work hard for censorship-free journalism!