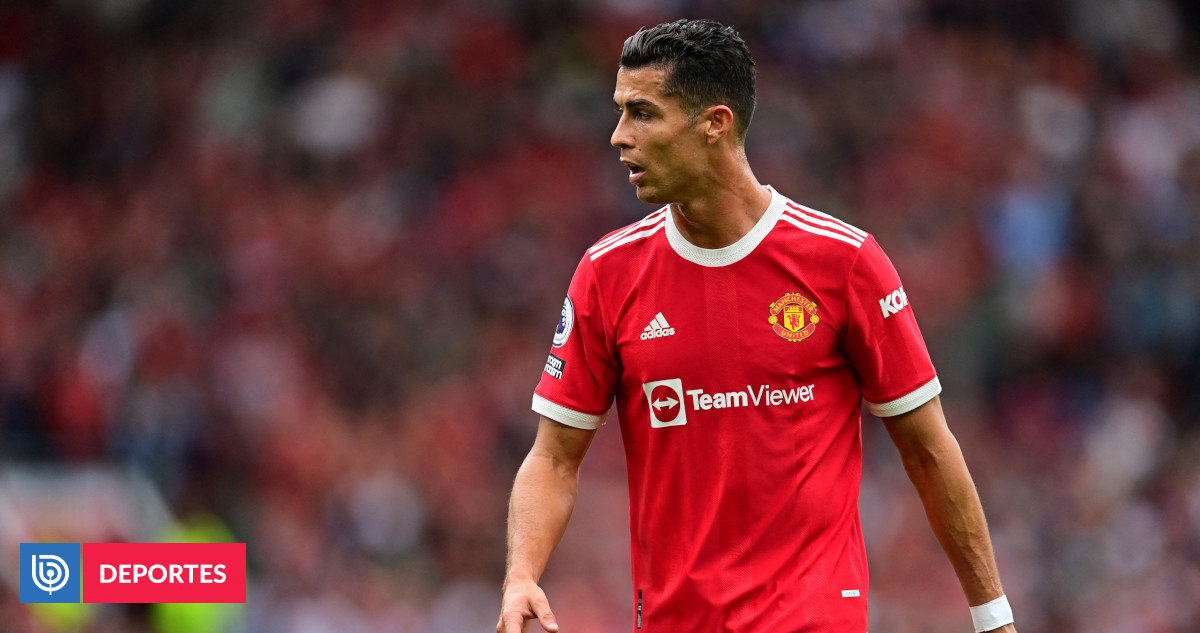 Portuguese Cristiano Ronaldo he returned with everything to Manchester United, registering with several goals in a few games and quickly regaining the affection of the fans who had waited so long for his return.

But not everyone is happy at Old Trafford. And it is that according to some English media reports, the adaptations that the club has made to make the Portuguese feel comfortable have ended up angering several of his teammates.

According to The Sun, the strict diet that CR7 follows and that has been applied by the
cook of the ‘Red Devils’, has unleashed the annoyance of other players on the campus.

“He will like it and it will work very well in his diet, but the others do not like it,” a United player told the aforementioned media.

There are some dishes that are to the liking of the Portuguese and to which the rest of the team does not adapt, such as cod (traditional from Portugal) and octopus. “Most do not dare to eat it,” said another club source.

“Cristiano likes proteins a lot, like ham, eggs or avocados, so many of the dishes they offer him have these ingredients. What they are totally forbidden are desserts and junk food ”, detailed The Sun.

“No one dared to go for the brownie”

It is worth noting that this is not the first problem that has arisen at United due to the feeding of CR7.

Lee Grant, third goalkeeper of the ‘Red Devils’, indicated a few weeks ago that in the concentration prior to the duel against Newcastle, no player dared to take out a dessert due to the presence of the Portuguese.

“We had just finished dinner and we usually have some desserts and ‘less good’ things. We had apple pie, cream brownies and those things, but nobody dared to go for them, “said the goalkeeper.

It should be remembered that United returns to the field this Wednesday, September 29, when, for the Champions League, they host Villarreal.