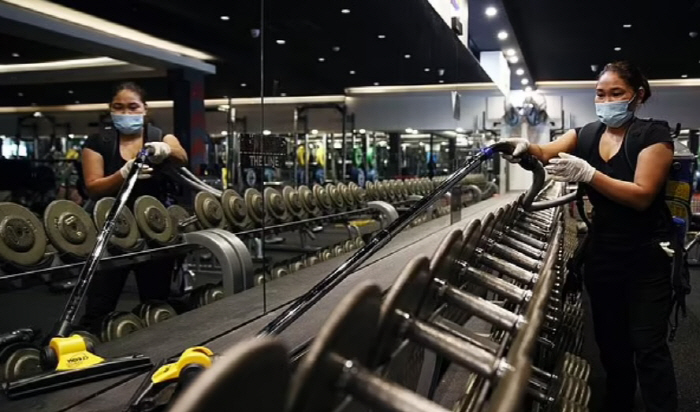 As the labor shortage deepens, cleaning companies in Australia are raising their workers’ wages one after another.

Due to this situation, there are cases where even a novice cleaning assistant receives 100 million won, far exceeding the annual salary of a college graduate.

The British daily Daily Mail reported on the 3rd (local time) that Absolute Domestics, a cleaning service agency based in Sydney, Australia, said it was continuously raising wages because it could not find a job.

According to the Daily Mail, director Joe Bess said, “Recently, the hourly wage has been raised to AUD 45 (KRW 40,000).

He said that when converted into an annual salary, it amounts to 93,600 Australian dollars (83.5 million won).

This is higher than the starting salary of a general company with a college degree.

In Australia, the average annual salary for university graduates varies by industry, but is around A$60,000 to A$75,000.

The finance and accounting sector is in the A$60,000 range, and the energy, engineer consulting, media, and telecommunication sectors are around A$70,000.

Director Beth said, “Since the middle of last year, there have been no applicants, so I am unable to promote the company.

A cleaning company called Gatherboy is also paying AUD 104,000 a year for five days a week.

Verusta Benedito, who works as a cleaning assistant in Bexley, South Sydney, said her starting salary has doubled and she currently earns between A$40-55 an hour.

Meanwhile, Crystal Car Wash, who had advertised a job offer of A$30 an hour, said in the text, “No need to call. I can get to work right away.” This shows how difficult it is to find people.

How can you detect the disease early on your own?