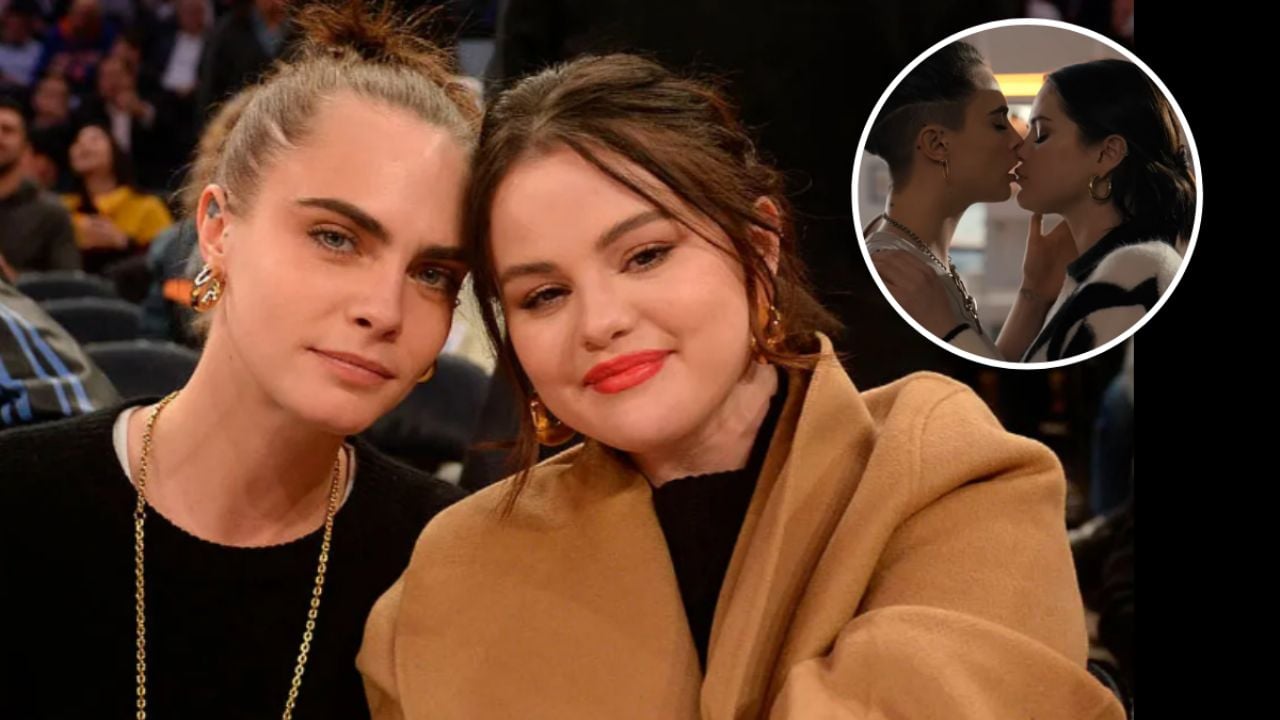 One of the series of the moment is ‘Only Murders in the Building’, by Star+, which premiered its second season this week, but something that has caused great emotion among fans is the scene where there is a kiss in between Selena Gomez y Cara Delevingneso after spreading the video on social networks, it was done quickly viral.

In the hit series, Cara plays the owner of an art gallery who has an affair with the character of Selenahowever, they had not given a kiss on screen, and after this moment finally happened, everyone is talking about it.

Previously, John Robert Hoffman, creator of the series, declared for Variety, that both actresses, who are friends in real life, worked wonderfully: “It was incredible that the two already knew each other and felt comfortable together”.

Cara Delevingne talks about the kiss between her and Selena Gomez

After the video be done viral, Cara Delevingne offered an interview for E! News, where she explained what she felt when recording this scene with one of her best friends: “It was fun but hysterical, it’s what happens when you know someone so well… Who in the world wouldn’t want to kiss Selena?… She’s brilliant, she’s one of my favorite actresses I’ve ever worked with.”said the British model and actress.

It is worth mentioning that the passionate scene continues to give a lot to talk about, since many of the fans consider that Cara can be seen during kiss acting very natural, while Selena showed a bit of discomfort, but in the end it caused the impact that the production was looking for, and also, apparently the character of Gómez She has a “serious and repressed” personality, as the actress herself has said in some interviews.

Gamers will be served: two video game tournaments this weekend

Witsel must already be looking for a plan B