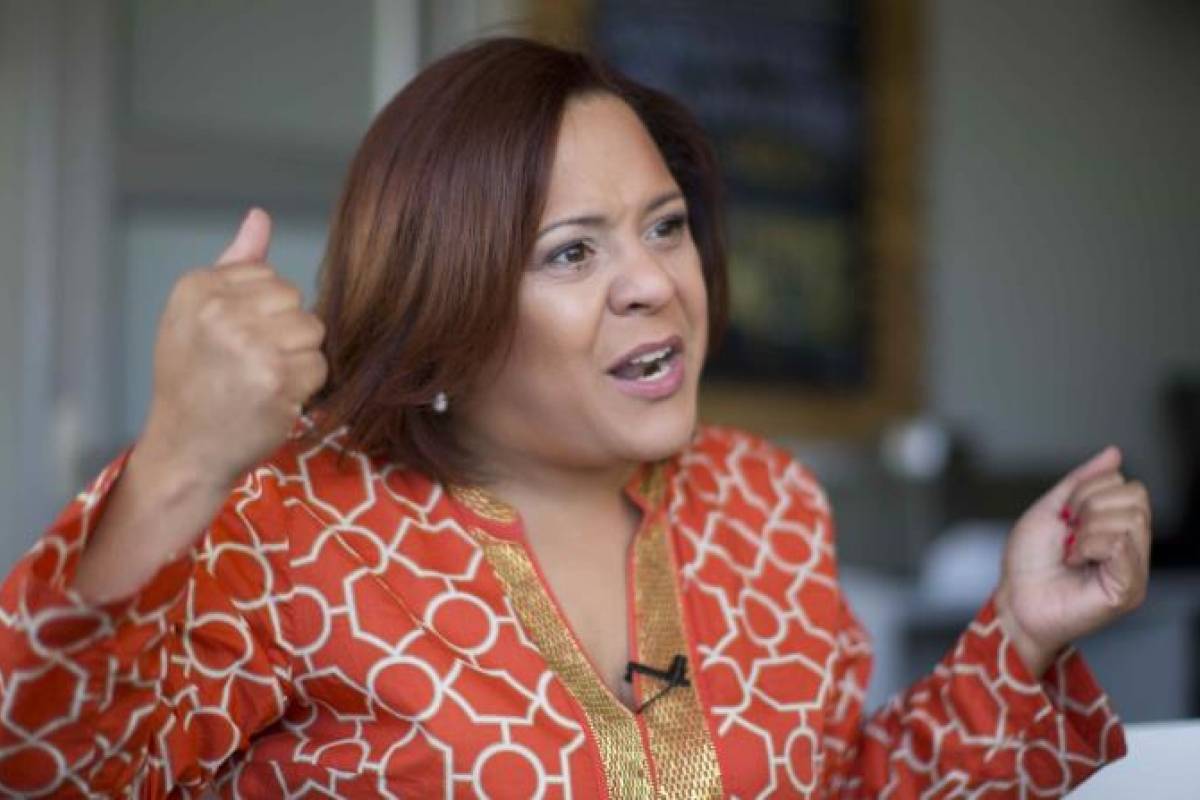 The elected mayor of Aguadilla, Julio Roldán, filed a mandamus to oblige the outgoing mayor Yanitzia Irizarry to appoint the outgoing Transition Committee and begin the transition process, as established by the current Municipal Code.

“The Municipal Code of Puerto Rico establishes that all transition processes of the municipalities must begin fifteen days after the general elections are held. That is, it is assumed that on November 18 the transition works of the Municipality of Aguadilla began, a matter that did not happen due to the reluctance and stubbornness of the Outgoing Mayor who is still tied to the chair and does not want to start the process, not only in clear violation of the ordinance that governs the process, but also against the will of the people who elected me to lead the reins of the municipality for the next four years, ”said Roldan.

Roldán also pointed out that in several instances he has approached the Mayor to begin the process, efforts that have not yielded results. “We have made various public and private efforts to build bridges and establish ties. The most recent communication was sent on November 19 and to this date he has not had any communication with us. Furthermore, she goes to the media to express that she will not begin a transition process since the certification was preliminary and there is a recount, which is contrary to the law that her party approved, which establishes that, however, there is a recount of votes, the transition process will not be paralyzed and will be carried out, ”he added while recalling that the current Municipal Code establishes that the transition process must be carried out regardless of whether the State Elections Commission determines to hold a recount.

“It is a shame for the people of Aguadilla that the outgoing Mayor is tied to her chair and to power. The attitudes that Lcda. Irizarry are the same that the people rejected in the last elections, for that reason we have established, as the Law allows us, a mandamus to compel the Mayor to appoint the outgoing Transition Committee and fulfill the mandate. I call on you not to delay the process any longer, comply with the Law and begin an orderly and complete transition process so that we, as the Incoming Administration, can know all the details and details of the Municipal Government ”, he concluded.