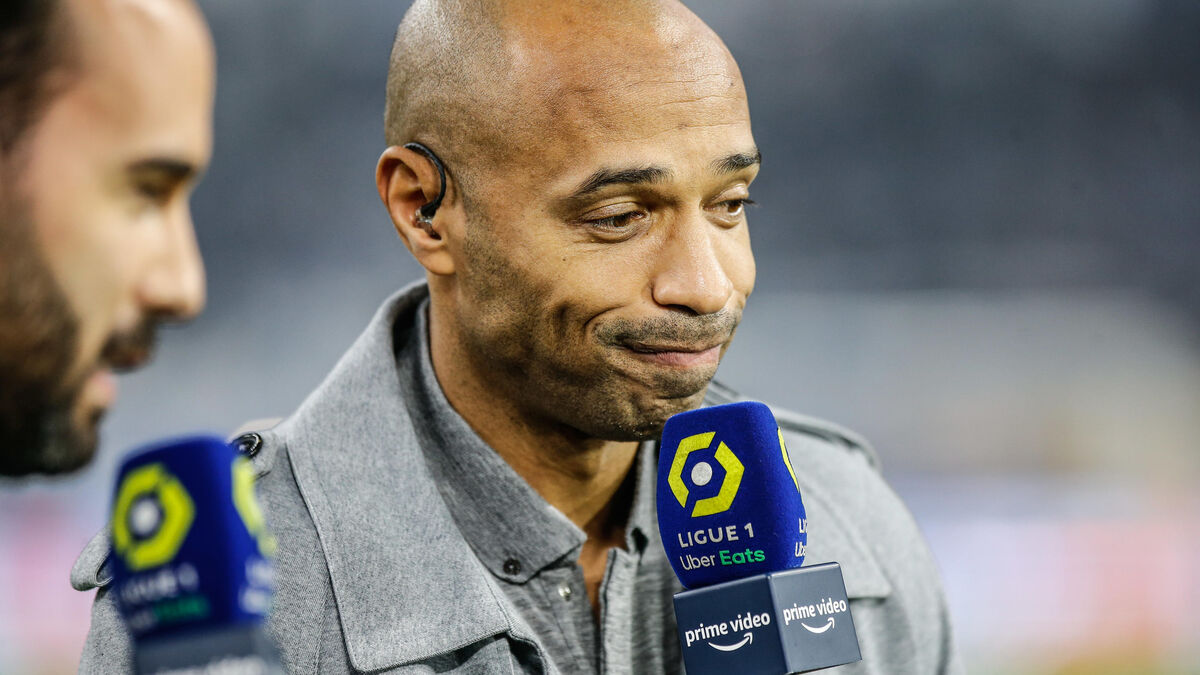 Fifteen years after Laurent Blanc, will a second 1998 world champion take over as Bordeaux coach? Several Girondin decision-makers would think of entrusting the keys to the truck to Thierry Henry in the event of the dismissal of the current incumbent Vladimir Petkovic, said RMC Sport Wednesday. According to the media, the name of the former striker of the Blues and Arsenal had already circulated this summer in Haillan before the owner of the club, Gérard Lopez, set his sights on the Swiss technician.

But what does the interested party think? Well, hard to say. The one who works today as a consultant for the main broadcaster of Ligue 1 Prime Video was questioned on the subject on the air on Sunday evening by one of the platform’s journalists, Thibault Le Rol, on the sidelines of the meeting between PSG and Reims (4-0). And he gave a rather hasty response.

What does he have to answer about the information? ” Nothing at all. I do not live in utopia, dropped the ex-scorer, before being revived by another consultant, Ludovic Giuly. Honestly, I don’t know what to say to you. I don’t live in utopia. »

A way to bury the idea or simply to evacuate the subject from the star consultant of our championship, also assistant coach of the Belgian national team? Still, it is still Vladimir Petkovic who is installed on the bench of Bordeaux, seventeenth in Ligue 1, at present. The former Swiss coach, greatly threatened by the poor performance of his men, obtained a reprieve thanks to the victory of the Girondins on Sunday against Strasbourg (4-3). But for how much longer?

Covid-19: the agreement of a single parent again sufficient to vaccinate 5-11 year olds