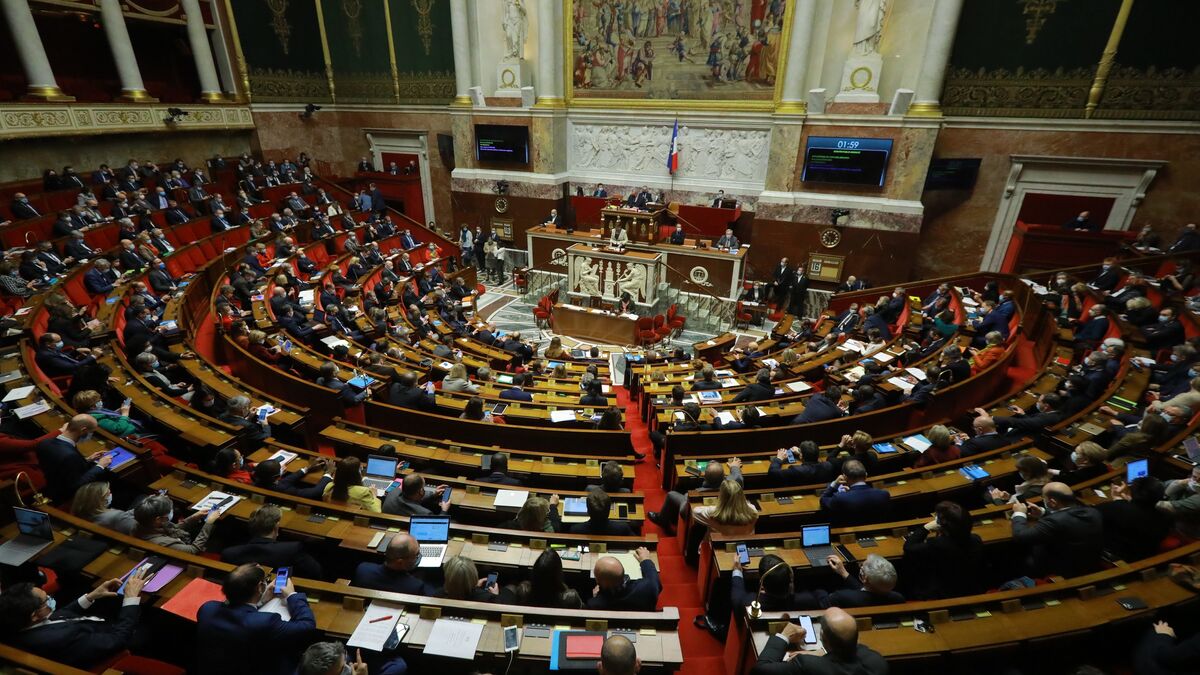 Bis repetita. Thirty deputies, elected from both the majority and the opposition, again demanded, on Tuesday, a “climate assessment” of “all the laws” examined in Parliament. For that, they presented a bill on the subject. One of the initiators, the Modem Erwan Balanant, pleads for “steering tools” which would indicate to legislators and citizens the climate impact of each law, or even each amendment.

We can even “ask the question of the climate inadmissibility of laws or amendments completely contrary to our ambitions” in the fight against global warming, suggested the elected representative of Finistère, during an online press point. .

These deputies, sensitive to ecology, had already sent a letter on this subject to the former Prime Minister Edouard Philippe, in early 2020, then signed a tribune in the press.

Although this bill, co-signed by Valérie Petit (Agir Ensemble), the former LREM Cédric Villani or even Bertrand Pancher (Liberties and Territories), has little chance of being examined immediately, it is mainly used to bring the subject back to debate.

Go further than the “green budget”

These elected officials want to go much further than the “green budget”, launched for the first time in the fall of 2020 and which notes the positive, negative or neutral impact of the budgetary and fiscal measures present in the budget. The green budget “is an interesting element that still needs to be improved and made better known,” said Erwan Balanant. For the mathematician deputy Cédric Villani, it is also time to change the impact studies that accompany the bills, because they take into account the “legal or administrative aspects” but “forget the scientific and technical aspects”, in particular in environmental matter.

During the press point, a member of the High Council for the Climate, Benoît Leguet, estimated that “no more than 3% of the articles of law are evaluated from the angle of the climate”, which prevents France from piloting “its strategy to achieve carbon neutrality ”. Tools like the green budget can “be replicated for most recurring laws,” he said.

The speakers also made the link with a recent column published in the daily Le Monde where students of the senior civil service, in particular from the ENA, ask to be better “trained in ecological transition”.