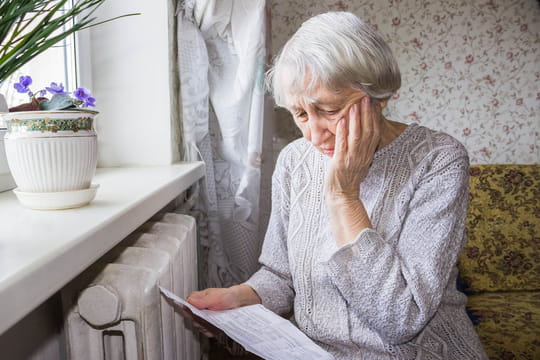 PRICE OF GAS. If like 4 million households you still depend on Engie’s regulated gas prices today, expect them to increase. The increase is 3.5% on average.

[Mis à jour le 29 janvier 2021 à 09h06] Telework, appliances and full heating … Your energy bill has already increased with the two confinements decreed due to the health crisis? Expect a further hike if you still depend on Engie’s regulated gas prices. Gas prices will increase by 3.5% on average on February 1. This upward trend varies depending on the nature of your gas consumption. In detail, it is those who heat themselves with gas who will be the most affected (+ 3.7%). The increase reached 2.1% for dual use (cooking and hot water) and 0.9% for cooking. The increase in February is attributed to an increase in demand for liquefied natural gas in Asia, due to a significant cold snap.

Regulated gas prices are doomed to disappear since the Energy and Climate law adopted in 2019. Engie has stopped selling new regulated sales tariff (TRV) contracts since November 2019. If you have an Engie contract, don’t panic. he remains valid “until June 30, 2023 for individuals”. The latter must receive several information letters. From July 1, 2023, customers who have not changed their contract will automatically be switched to a market offer from Engie. As a reminder, if you decide to abandon the regulated tariff, it will no longer be possible to go back : you will need to subscribe to an offer at market price. If you change supplier, find out more on the website of the national energy mediator, here, which offers an offer comparator to find the formula that matches your consumption needs.

Are you looking to save money in the context of the health crisis? Linternaute.com has looked into the question for you. Consult our dedicated file: