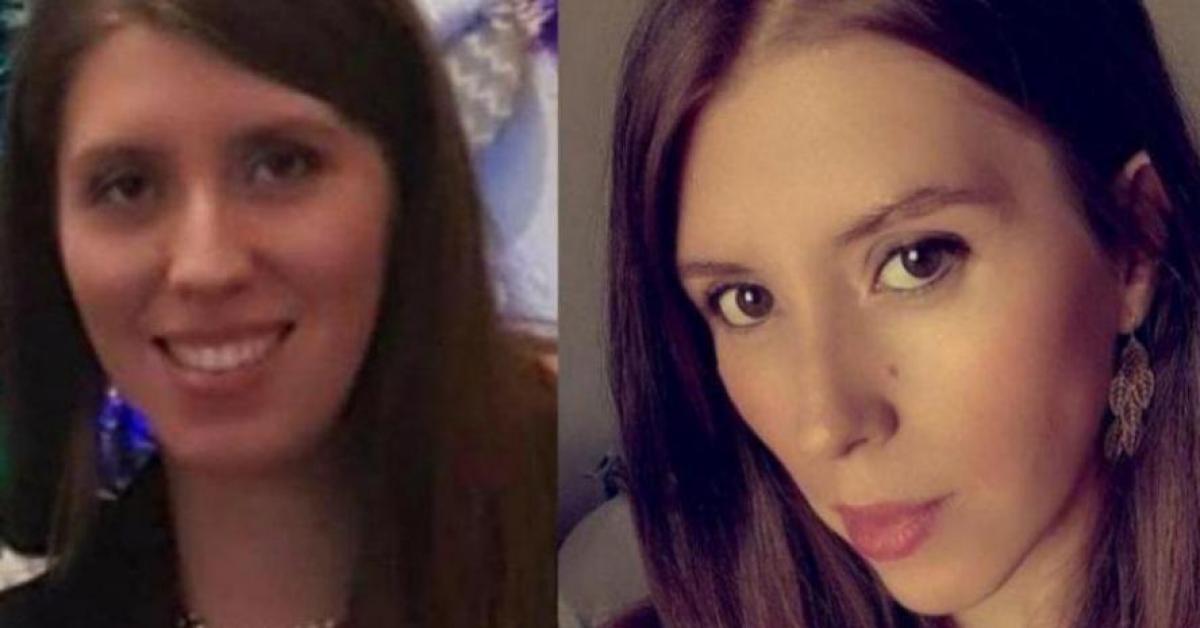 While Delphine Jubillar, this 33-year-old nurse and mother of two, still cannot be found 50 days after her disappearance, one of her “friends” confided anonymously to France 2 in a report broadcast this Thursday, February 4.

Delphine has been untraceable for 50 days. Disappeared without leaving a trace the night of December 15 to 16, investigators are struggling to find the slightest clue to solve this sordid story …

Investigators quickly discovered that Delphine was having an extramarital affair over the internet with another man, who was also in the process of breaking up. “It would first be a confidant I had recently met on some network (…), he was also in the process of separation. This person lives in Tarn-et-Garonne and was also heard by investigators. We don’t know any more ”declared Philippe Pressecq, the family lawyer, to our colleagues at Paris Match.

This mysterious man agreed to confide anonymously to France 2 for a report devoted to the disappearance of the thirty-something. He admitted to having actively participated in the search to find any clue as to where the nurse may be.

An initiative that “the family did not appreciate too much”. “So I stepped aside,” he explains at first. He then claims to be touched by this story: “We know it, so it’s something that has worked for us all”.

Even if the investigation stagnates, his relatives do not lose hope. One of her best friends said: “We see it very badly, we hope she will come back. We don’t understand what happened, we can just see her again, ”she said. She then concludes by explaining: “We are afraid if it is a prowler or someone with bad intentions lying around”. A village worried about the disappearance of Delphine Jubillar, but which also expects the worst-case scenario.

“More than a hundred people have been heard”

The investigation is still ongoing and the lawyer in charge revealed that “more than a hundred people have been heard”. “All profiles of perverts in the area or individuals with suspicious criminal records have been questioned. All schedules have been checked, ”he said, hoping that this sordid affair will be cleared up as quickly as possible.

But the mystery remains intact and nothing seems to indicate the place where the young woman is. In an interview with Paris Match on Monday, February 1, Me Philippe Pressecq said that no trace of an act of violence had been found at the Jubillar home. House in which the nurse lived with her two children and her husband, in the process of divorce. A husband directly exempted from any leads following the SMS he sent the night of his wife’s disappearance …

For the lawyer, her husband Cédric Jubillar, would have woken up and noticed the absence of his wife. He then thought that his wife was at their neighbor’s and sent a message to her: “Tell Delphine to come home”. SMS to which she replied that Delphine was not at home … he therefore reported the disappearance of his companion in the early morning, around 4am.

For the lawyer, this SMS proves the sincerity of the husband. He thus evokes the fact that he would not have sent such a message, if he had any implication in the disappearance of his wife. And even less at 4am, in case he had ample opportunity to conceal the traces of a possible crime.

He concludes his remarks by saying: “The presence of Delphine in the house to put the little one to bed at 8 pm then the boy later in the evening is confirmed and indisputable”. But everything indicates that the nurse went out during the night, tracking dogs having lost her track about a hundred meters from the home. However, no trace of tires or other was found, testifies the lawyer.

As the investigation continues, Delphine’s relatives have chosen to become a civil party, which will allow them to make their voice heard and to be kept informed of the progress of the investigation. After six friends of the victim took the initiative to do so on January 5, it was Cédric Jubillar who made this decision the next day. Since then, other people have wanted to follow suit. According to information from Midi Libre this Thursday, February 4, it is about a new cousin and the nanny of the children, two relatives who had “forged bonds of friendship” with the young woman and who therefore hope to learn more. on this mysterious disappearance.