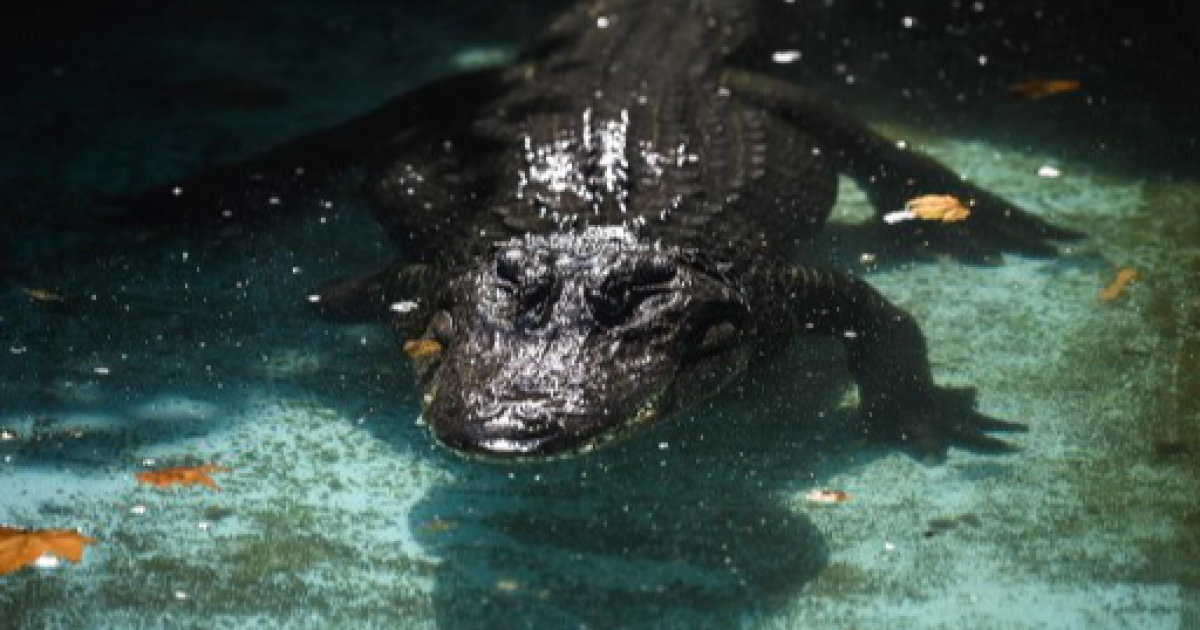 In a Florida pond United States
, a man became a hero by saving a little dog that was being eaten by an alligator.

A security camera shows that the citizen did not hesitate twice to jump into the water to rescue the defenseless animal.

Without fear, the subject took out the reptile with his bare hands, which was holding the puppy in the middle of its jaws, which was screaming in pain.

The hero of this story used all his strength to open the jaws of the alligator and thus free the victim.

The video of his feat became popular on social networks and the man received well-deserved applause.