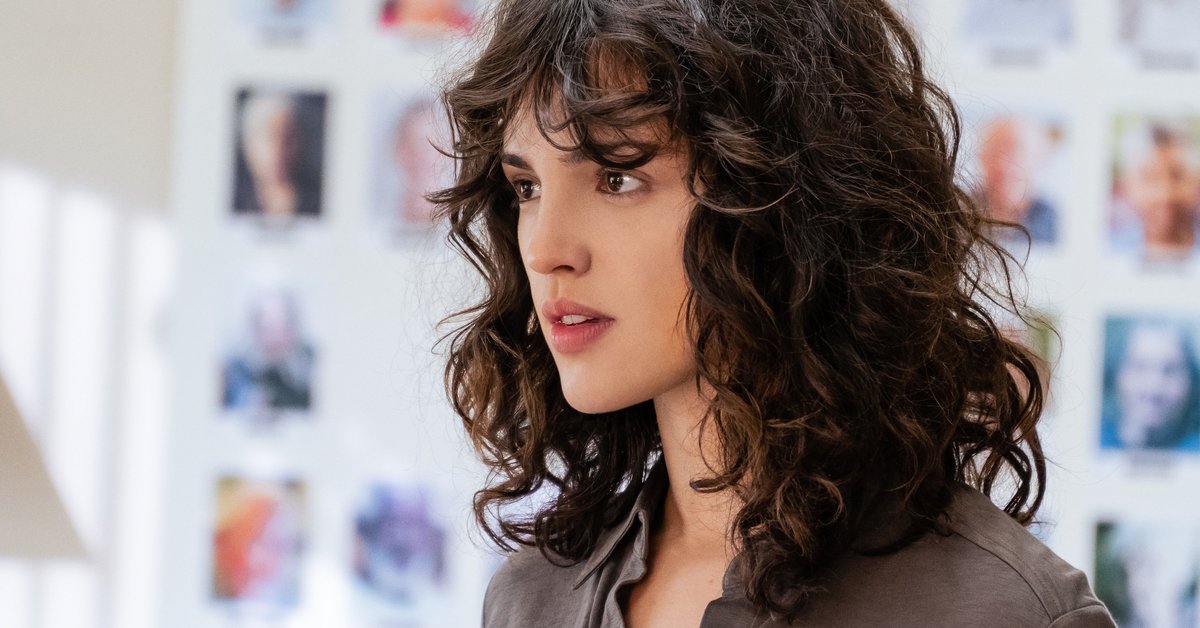 Eiza Gonzalez has been in the public eye since 2007, when the soap opera that would launch her to fame was released “Lola once upon a time”, until his time in Hollywood and movies like “Baby Driver” o “Godzilla vs. King Kong”. However, not everything has been rosy for the actress, or at least that was what she recently showed through her social networks.

The 31-year-old celebrity recently noted on her Twitter that working in the middle of the show was something she found very overwhelming at times.

“Honestly, this industry destroys me and my sanity so bad sometimes. Like Jesus Christ, ”Eiza said.

Before this, his followers did not take long to react and sent him multiple messages of encouragement.

“Calm down … Everything has its time, Eiza … the bigger the obstacles, the bigger your conquest. I know it’s easy to say when we’re away we feel alone, but you are not, you will go farExclaimed one of his fans.

Although the actress graduated from Televisa did not give more details about her message, it should be remembered that throughout its career it has been harshly criticized For various reasons, one of the strongest has been for its appearance.

In this sense, in April 2021 Eiza stated that she was proud of her body, despite having cellulite and other blemishes.

“Four years ago, I went on a trip with my boyfriend at the time and I was photographed by paparazzi on the beach. You could see cellulite on my leg in the photos, and I was so embarrassed. Now I feel so sexy when I see my cellulite or my butt, which is big, with little dimples.

I feel so sexy with just one move, or when I sit back and my legs create that little bit of fat on the side of my hip. I really like it. I feel like a woman, I can move my body and it makes me feel really empowered, something I would never have felt in my twenties, “he assured the publication.

“This is not just any year, but try to tell Eiza González. When we caught up with her in Los Angeles in mid-February, she was filming a big-budget thriller, promoting a dark comedy, and preparing for the long-awaited premiere. of the blockbuster Godzilla vs. Kong”, described SHAPE in his article to González.

About his body he said that he has reached a point where he loves it along with his age. He explained that he has no intention of judging himself and will do his best to remain healthy.

Also, he called on his fans to appreciate their health in pandemic times, because according to a reflection he shared, the body does enough to keep us alive.

“I am reaching that age where I feel safe. This girl I see in the mirror is who I am, and I have to love her. I don’t want to judge her. I want to give my body this message: that I am thankful for it to keep it healthy.

“Especially in the middle of a pandemic, we realize that our bodies are doing a lot to keep us alive. We have to be grateful to them “said the actress.

In this article she described herself as someone who had no idea that she would be the guest on a red carpet and what to step on Hollywood It would change his life completely. “Not many people know it, but it really changed the trajectory of my professional life.”

“I kept rejecting makeup”: why Eiza González appeared naturally in a Netflix movie
Eiza González captivated Mexico with her new film, I Care a Lot, in which she shares the screen with Peter Dinklage
To the rhythm of Gloria Estefan and showing off her beauty: Eiza González reappeared after her spectacular fall on a bicycle