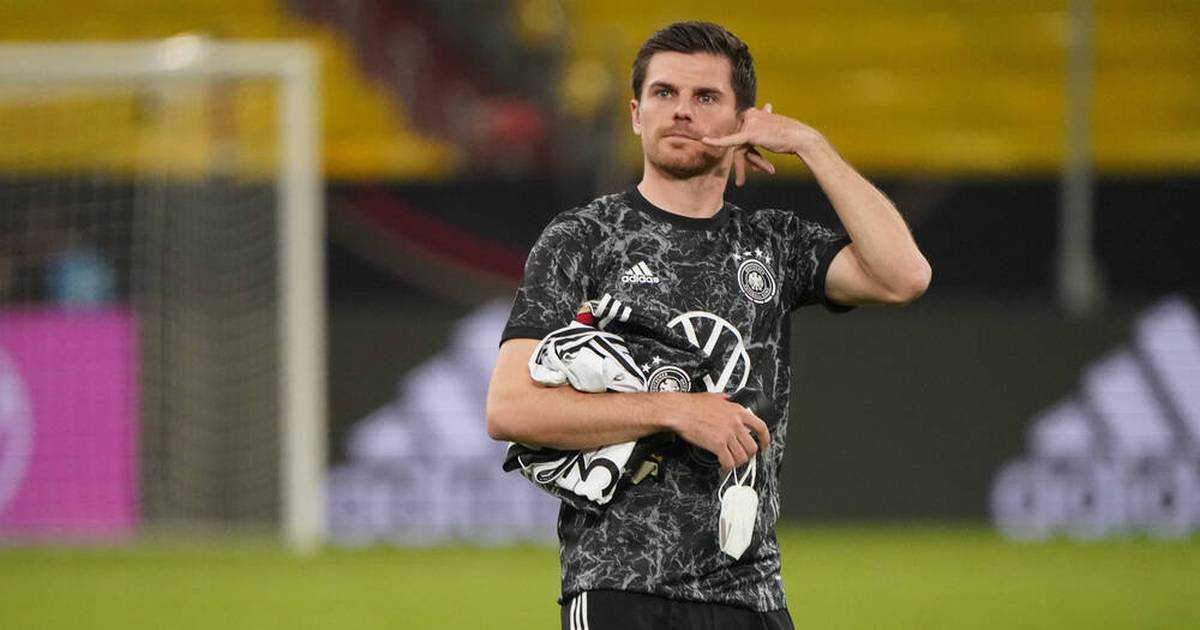 Jonas Hofmann not only shot himself at the European Championship, but also on the list of many top clubs. The 28-year-old attacking player was involved in 21 Gladbach goals in the past season.

SPORT1 Hofmann asked with a wink: When are you going to Bayern?

The casual answer: “If you ask, I’ll probably listen to it.”

Background: Bayern have their eye on top German players, among other things Bielefeld keeper Stefan Ortega and Hofmann’s Gladbach colleague Florian Neuhaus on it.

Hofmann said: “It is nice that we, including Flo, are being courted. That is great recognition.” To SPORT1-Information, Tottenham Hotspur and Chelsea FC are interested in the offensive all-rounder. Atletico Madrid are also said to have thrown their hat into the ring, according to Spanish media reports.

Gladbach sports director Max Eberl has the national player in the picture now missed a kind of price tag. “If at some point a club says they are offering 40 million euros for Jonas, no club can say that I am not interested.” Basically, they don’t want to sell Hofmann.

Hofmann: “It makes me proud …”

Hofmann himself feels right at home in Gladbach, but can imagine a change after five years on the Lower Rhine. For Bayern, should they have any serious interest at all, a transfer fee of 40 million euros would be too high for Hofmann.

“Without sounding arrogant: It makes me proud when your name is associated with such top clubs,” says the three-time national player. (SERVICE: The schedule of the EM)

With the national team, Hofmann, who is fully involved in every training session and can be an option for national coach Joachim Löw at any time, now wants to accelerate and show himself: “I don’t want to rest and want more!”