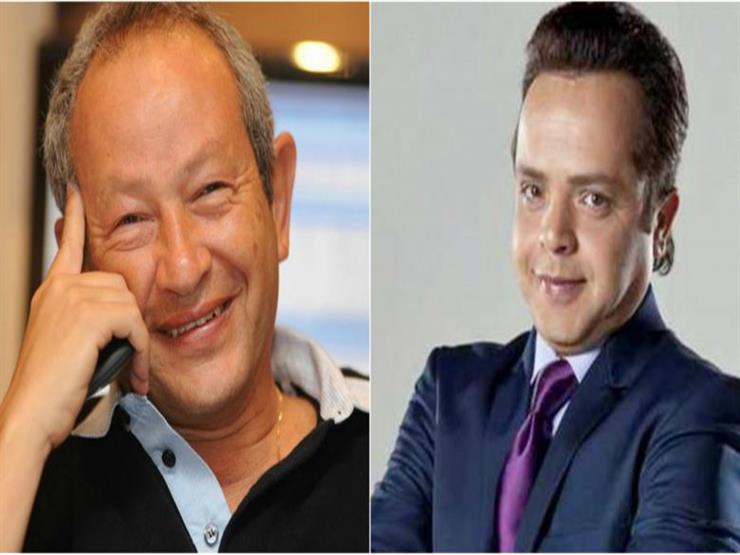 On the other hand, the artist Mohamed Heneidy is preparing to present the program “Whoever is” and “Made in the House”, on MBC and MBC Iraq, in cooperation with the General Entertainment Authority headed by Chancellor Turki Al Sheikh.