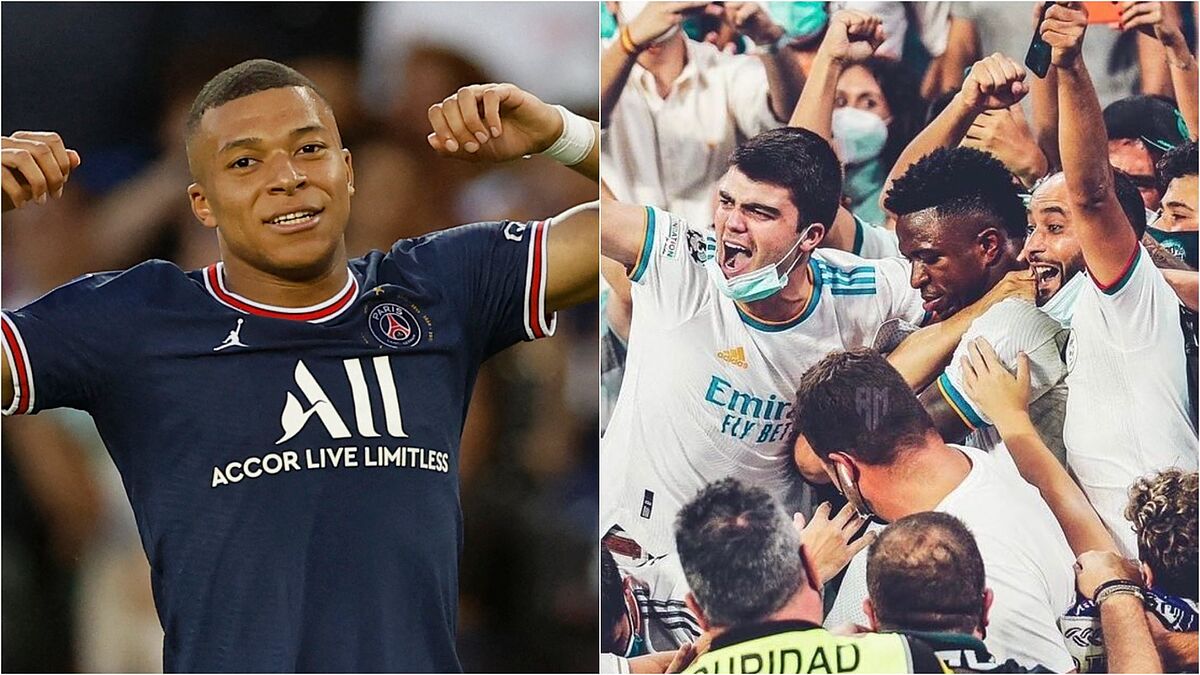 Lafter that Kylian Mbapp would make the decision not to go to Real Madrid to stay at PSG, the merengue players reacted through their social networks.

The common denominator in the Madridista messages was emphasize the honor of wearing the shirt of the most winning team in the history of the Champions League League.

“Being from Madrid is a privilege that not everyone can have”, Uruguayan midfielder Federico Valverde posted through his official Twitter account this Saturday.

Rodrygo was forceful and only public an image of him at the Santiago Bernabu kissing the shield of the team commanded by Carlo Ancelotti and that the Champions League final will be played next weekend.

The one who went a bit further was Karim Benzema, who felt betrayed by his countryman, at least that is what his latest post on Instagram shows, where he puts a photo of Tupac with one of the “friends” who betrayed him.

Death in Cannes of actor Ahmed Benaissa, a cultural “monument” in Algeria

Twitter deal leaves Elon Musk with no easy way out